Government service hotlines in all provinces will be integrated by the end of 2021 into one new number – 12345 – that Chinese citizens can access at any time, the General Office of the State Council announced on Wednesday. 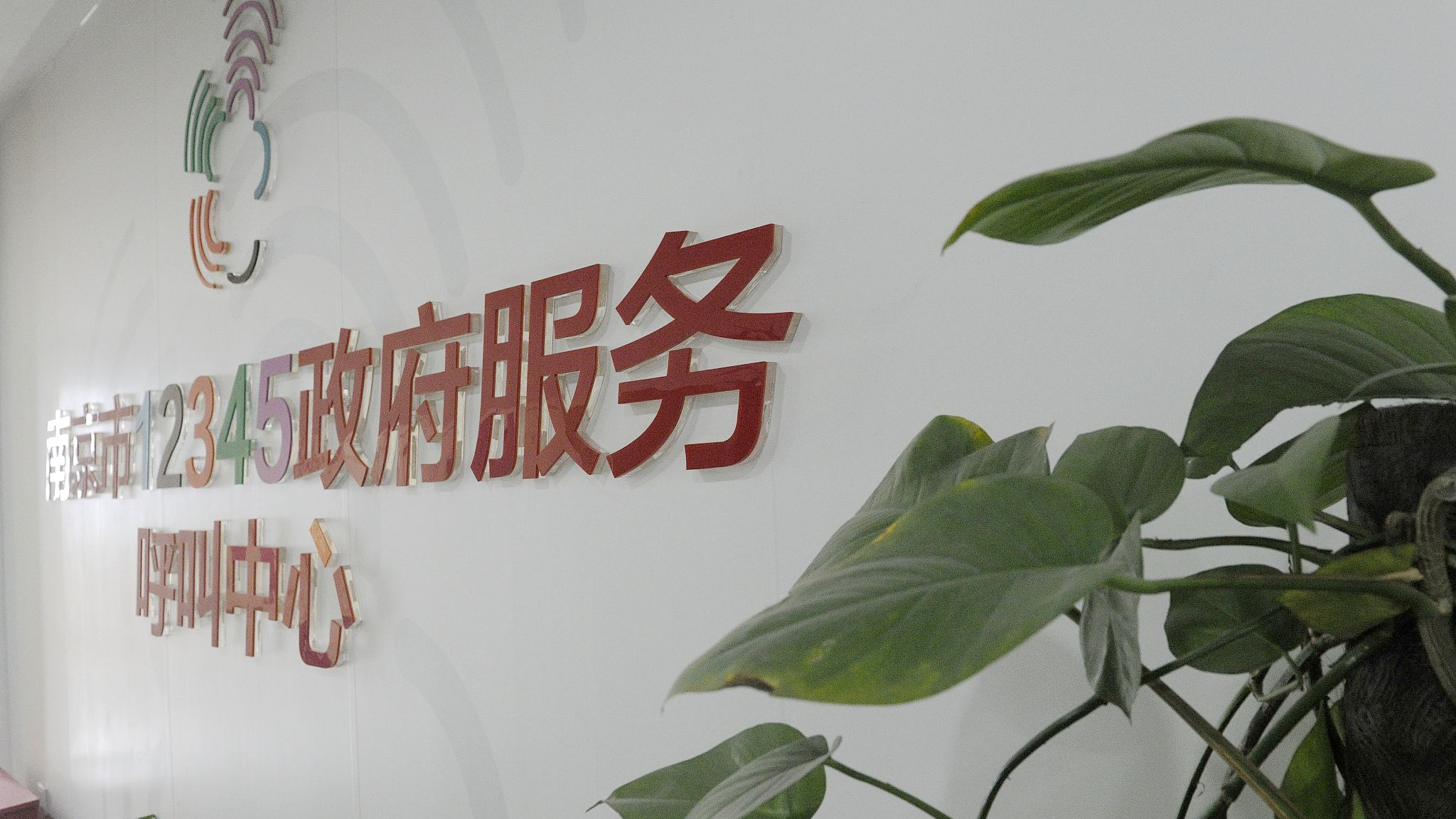 This is part of China's efforts to streamline administration and optimize non-emergency services in areas like economic activity, market regulation, social work, public service, and ecological and environmental protection.

The move involves 32 local government hotlines and the new number can connect with national emergency hotlines such as 110 (Police), 119 (Fire), 120 (Ambulance) and 122 (Traffic police), according to Di Jing, director of the Office of Government Function Transformation of the General Office of the State Council.

"Government service hotlines directly face the public and enterprises, which is a very important channel for them to report their problems and make suggestions to the work of the government," Di said. "Currently, people have to call various government phone lines to report their troubles, but after the integration, their reporting and suggestions can be more convenient."

The new hotline will not handle issues that should be resolved through procedures like lawsuits, arbitration, party inspection and supervision, and issues that involve state or business secrets and personal privacy.

There will be an evaluation system to assess the performance of hotline workers, related officials and departments through follow-up phone calls, messages and other measures. Solving problems for the public will be viewed as an important factor in promoting and awarding workers.