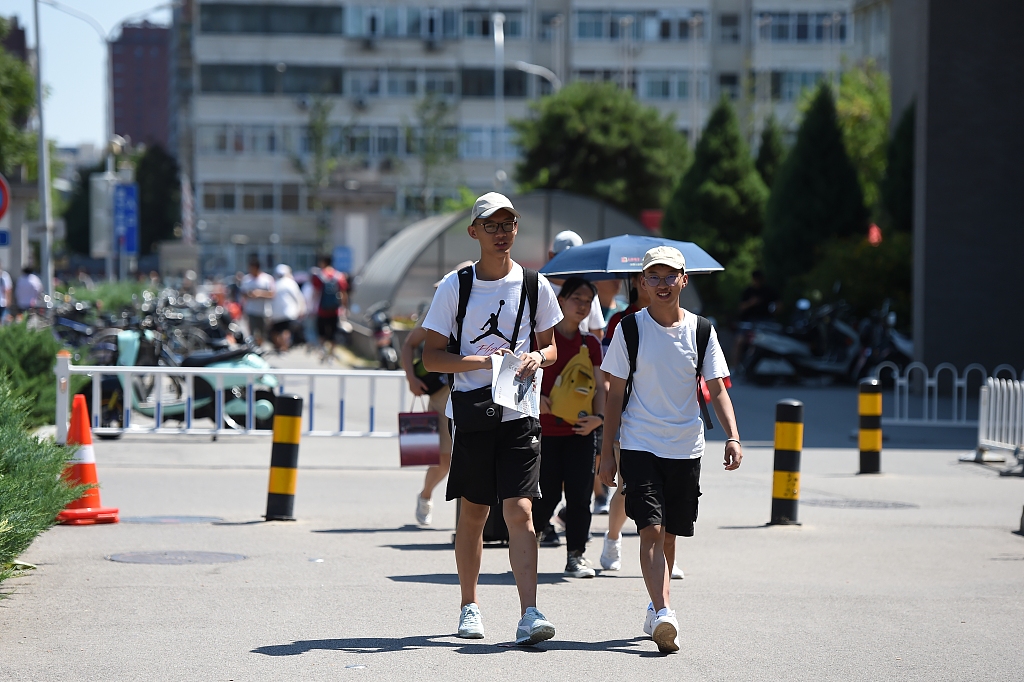 Chinese colleges and universities have launched 31 new majors this year to educate more inter-disciplinary talents and adapt to the development of artificial intelligence technology, according to a Xinhua News Agency report on Monday.

At least eight of the new majors are related to AI, such as a "smart" forestry major at Nanjing Forestry University that will recruit 30 students this year.

Jiang Jiang, vice-president of the university, said more accurate and sound data can be gained through using drones, laser radar and other equipment.

According to an official from the Academic Degrees Committee Office of the State Council, the Ministry of Education has been improving talent training capabilities and adapting to changes in social, economic and developmental needs since 2012.