BEIJING, April 21 (Xinhua) -- China on Thursday rolled out a private pension scheme to complement the nation's current pension system in its latest effort to tackle the strains of an aging population. 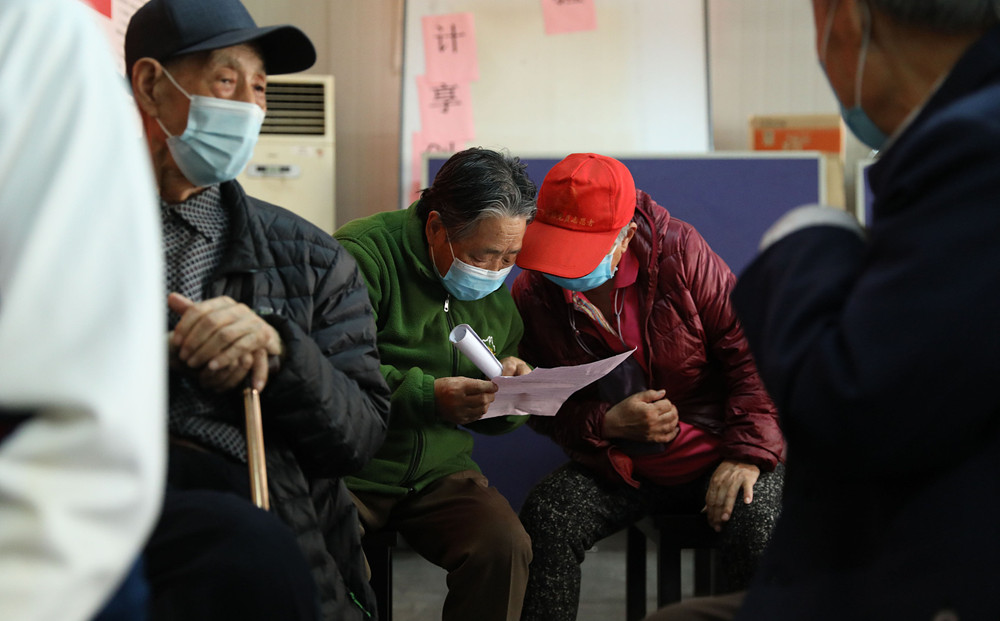 The scheme allows Chinese citizens to contribute up to 12,000 yuan (about 1,872 US dollars) annually to individual pension accounts that would be subject to closed-end management, according to guidelines released by the State Council.

The cap would be adjusted according to social and economic development as well as how the country's pension system evolves.

The funds in the accounts can be used to purchase financial products that are of relatively lower risk and a longer-term investment horizon, according to the guidelines.

The government will offer tax incentives to encourage participation in the new system, the guidelines said.