BEIJING, Dec. 6 (Xinhua) -- China has released a three-year action plan to restore hog production in a bid to stabilize the supply of the country's staple meat. 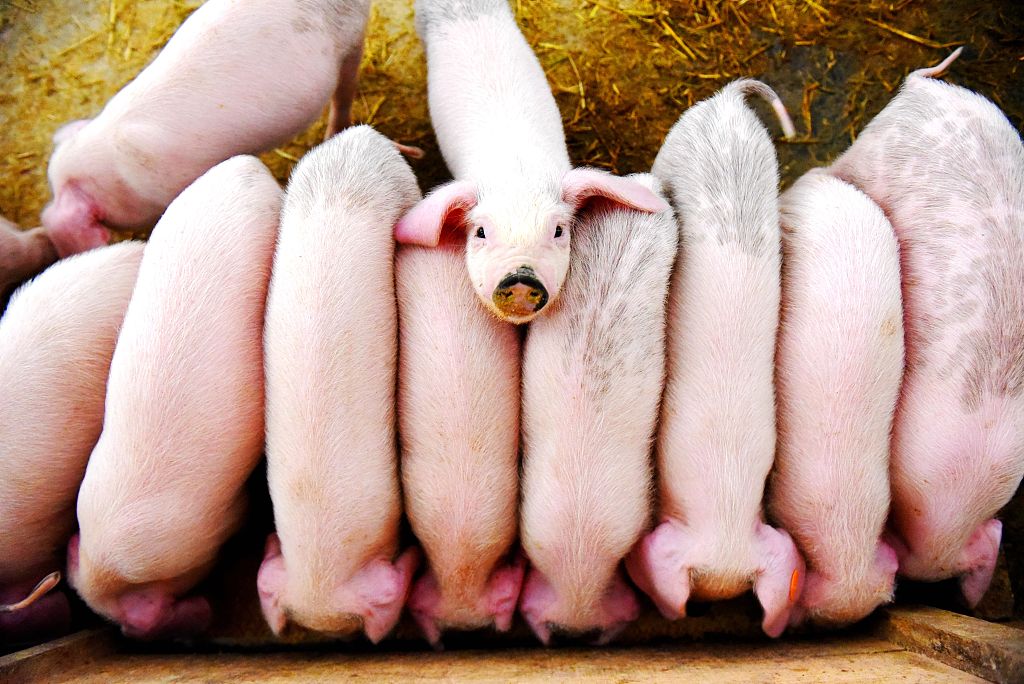 Measures will be taken to ensure the country's pig herd rebounds by the end of this year, the Ministry of Agriculture and Rural Affairs said in a statement, adding that hog production capacity should be restored to reach normal levels in 2021.

In three years, the country will add 120 pilot hog farms with standardized operations, which could serve as examples to boost industry standardization, according to the plan.

The country will also overhaul the list of areas that restrict hog production, lifting unreasonable restrictions, according to the plan.

The plan also specified disease control and animal waste treatment measures and ways to balance the hog supply across regions.

Affected by African swine fever and cyclical factors, prices of pork have been soaring this year as supply falls short of demand.

The trend has softened in the past weeks after the country rolled out multiple measures to stabilize hog production.

From Nov. 25 to 29, the average pork price index in 16 provincial-level regions tracked by the ministry dropped 3.5 percent week on week, the third consecutive week that the index has retreated since the beginning of November.