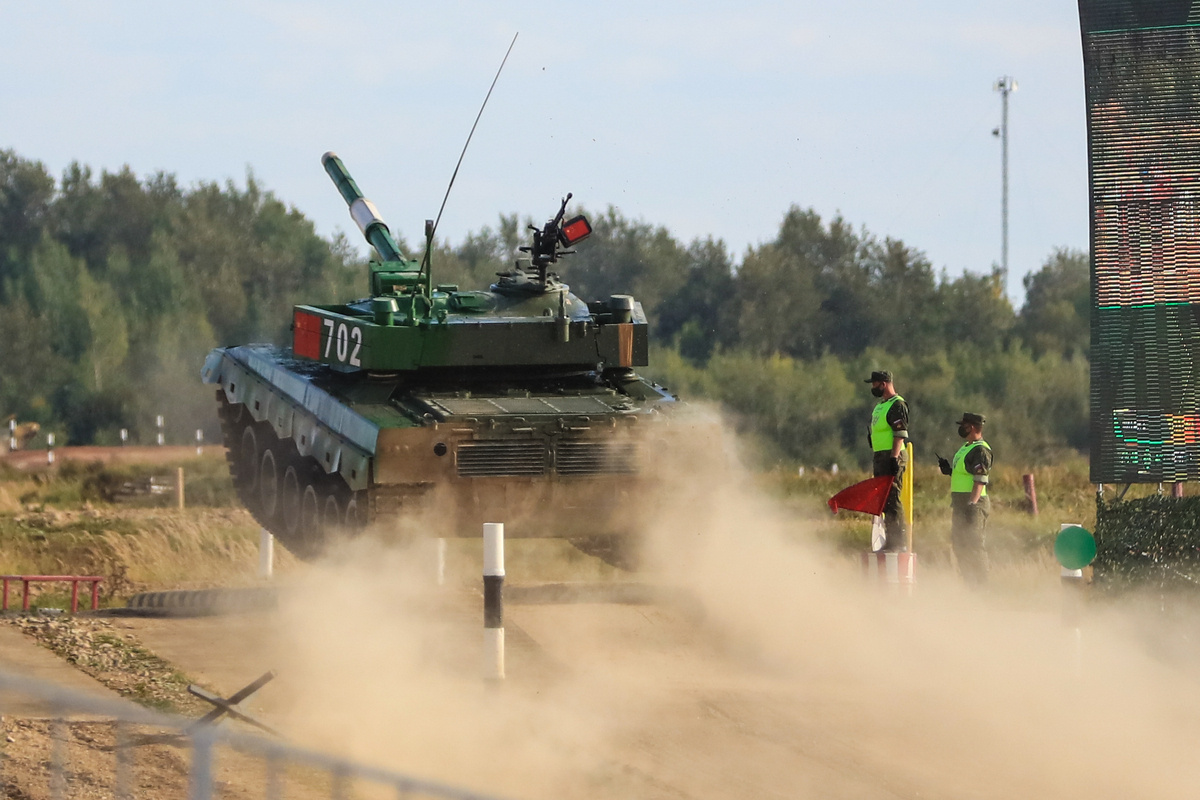 China and Russia will maintain close communication, enhance pragmatic cooperation, promote military-to-military relations to new heights, and contribute more to world peace and stability in the new year, the Ministry of National Defense said on Thursday.

The year 2021 marks the 20th anniversary of the Treaty of Good-Neighborliness and Friendly Cooperation between the two countries.

"It is a year of special importance to both countries," Senior Colonel Tan Kefei, a ministry spokesman, said in a news briefing on Thursday.

This year, China-Russia military relations maintained their high status, characterized by cooperation, such as in the forms high-level visits, epidemic control and joint exercises.

In December, the two countries signed a 10-year extension to their agreement on mutual launch notification of both countries' ballistic missiles and space rockets. The two militaries also shared expertise and supplies in their fight against COVID-19.

In terms of joint exercises, the Chinese military participated in Russia's International Army Games 2020 and Kavkaz-2020 large scale military exercise, as well as holding the second joint aerial strategic patrol with Russian aircraft in the Sea of Japan and the East China Sea in December. The last joint patrol took place on July 23, 2019.

These achievements showcased expanding military cooperation between the two countries, as well as the strong mutual trust under the China-Russia comprehensive strategic partnership of coordination for a new era, Tan said.