CHINA China, Russia provide more certainty to the world as the US becomes a threat: expert

China, Russia provide more certainty to the world as the US becomes a threat: expert 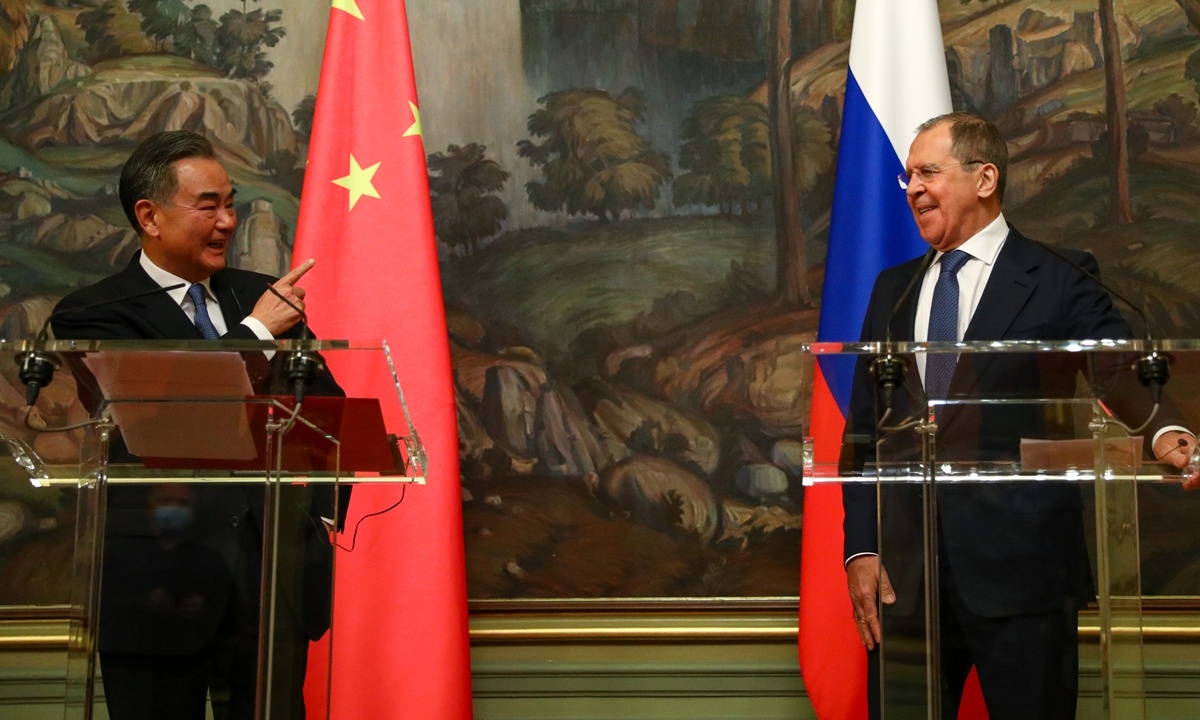 With the world engulfed by the deadly coronavirus, rising violence and a collapsing international order due to the US, China's State Councilor and Foreign Minister Wang Yi said on Friday that China-Russia relations have become the key force of stability in a turbulent world.

Observers said when the US is advocating unilateralism, disregarding norms and rules governing international relations, cooperation between China and Russia to safeguard international order is important to avoid the world falling apart further.

Wang made the remarks at a joint press conference after meeting with Russian Foreign Minister Sergey Lavrov in Moscow. He noted that the two countries' comprehensive strategic partnership of coordination for a new era has shown strong resilience against the backdrop that the COVID-19 epidemic has accelerated the world's profound changes unseen in a century.

Wang said the two countries have also forged an impregnable fortress against the "political virus" that poses even greater threat than the COVID-19 epidemic. 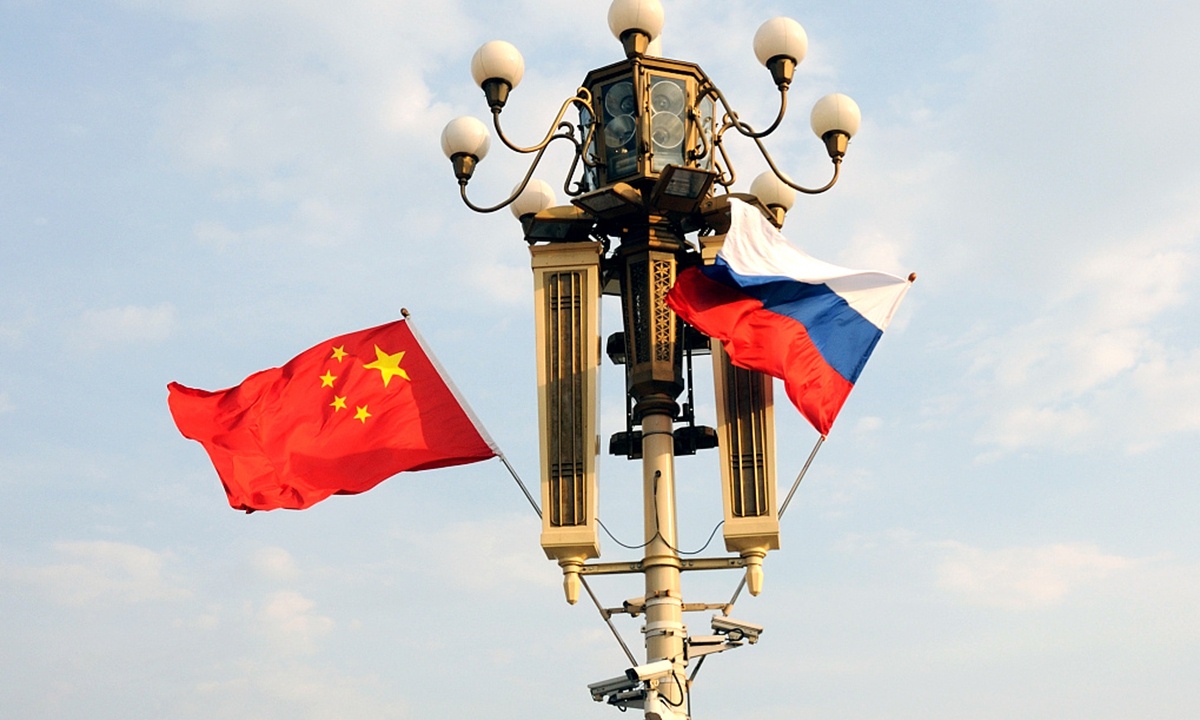 Li Haidong, a professor at the Institute of International Relations at the China Foreign Affairs University, told the Global Times on Saturday that China and Russia share responsibilities and the need in sustaining and upholding basic principles in international relations.

"While the US has become a big threat to global stability, creating increasing insecurity, China and Russia have cooperated to provide more certainty to the world," Li said, noting that China has to coordinate better to safeguard international security and stability.

According to Li, China and Russia share the same views on international principles and the system, which sets a solid foundation for deeper cooperation and demonstrates to the world high mutual trust between the two countries.