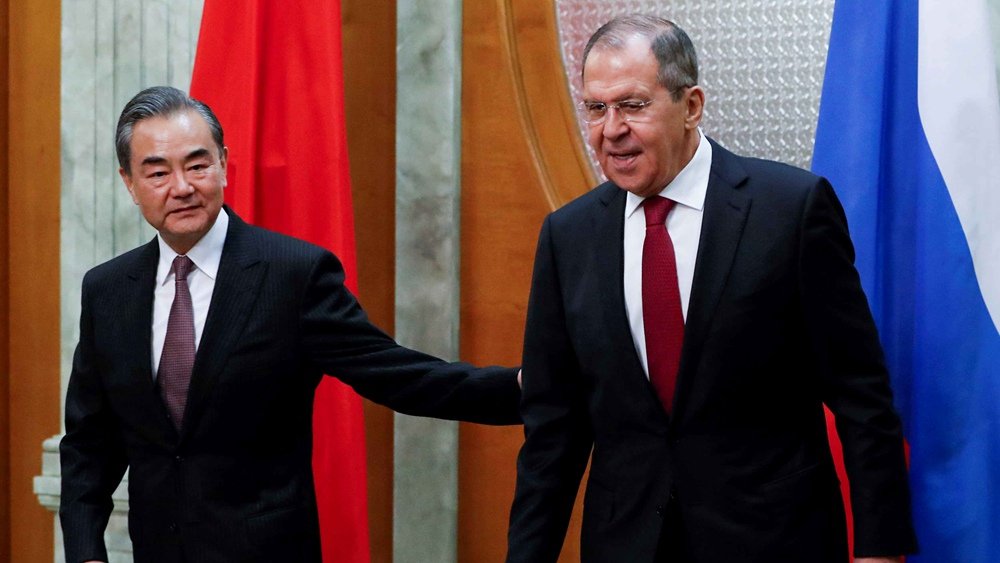 During a phone conversation with Russian Foreign Minister Sergei Lavrov, Wang said that Aug. 15 marks the anniversary of Japan's defeat and unconditional surrender in World War II. It should also be the moment for the Japanese side to thoroughly reflect on its history of aggression.

However, some Japanese politicians moved against the historic trend by overtly worshiping the Yasukuni Shrine where World War II Class-A war criminals are honored, Wang said, calling the act a challenge to human conscience and international justice. All peace-loving countries and people cannot tolerate and should denounce Japan's act, he added.

Describing World War II as an unprecedented catastrophe in human history, Wang said that China and Russia, both major battlefields of Asia and Europe, have made great national sacrifices to fight fascism side by side, and made indelible contributions to rescuing the destiny of mankind and safeguarding world peace.

As the major victorious nations of World War II, China and Russia should join hands to defend the truth of history, oppose any attempt to whitewash or glorify militarism, stem any scheme to falsify history, and never tolerate overturning the verdict on the history of aggression, Wang said.

The two countries, he said, will stand together to defend the achievements made in World War II, safeguard international fairness and justice, and never allow anyone to challenge the post-war achievements and the international order.

For his part, Lavrov said that as the anniversary of the end of World War II is approaching, Russia and China have launched important cooperation in defending historical truth and opposing attempts to falsify WWII achievements.

As major battlegrounds against fascism and militarism during World War II, Russia and China have made decisive contributions to defeating the invaders, he said.