CHINA China-Russia trade up 4.5 pct in the first eight months of 2019

China and Russia saw their bilateral trade grow steadily in the first eight months of this year, according to the Ministry of Commerce (MOC). 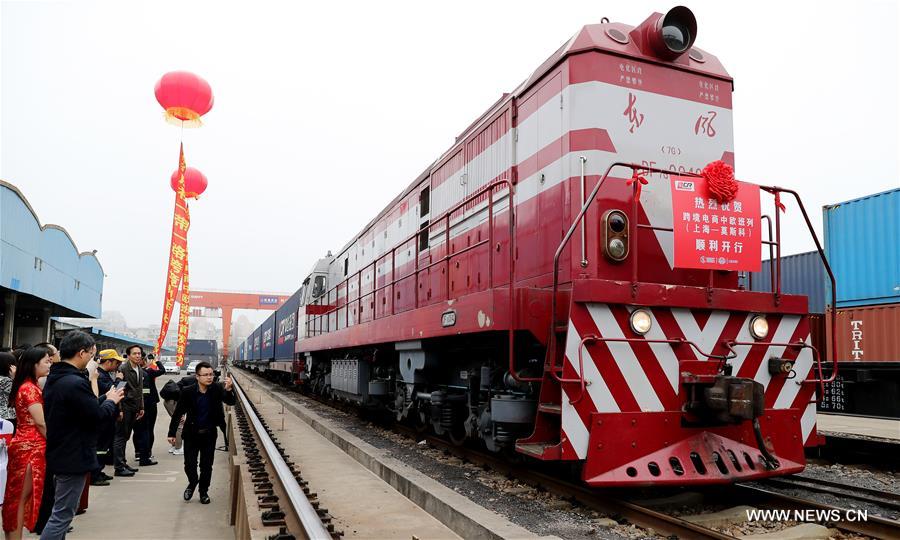 A departure ceremony of China-Europe freight train service for cross-border e-commerce is held at Yangpu Station in Shanghai, east China, March 30, 2018. The train left Shanghai for Moscow in Russia on Friday. (Photo: Xinhua)

China's direct investment in Russia expanded 13 percent year on year in the first seven months of 2019, covering a wide range of sectors ranging from energy and agriculture and forestry development to automobile and food processing. Investment approaches also diversified.

The two sides are promoting the establishment of a joint sci-tech innovation fund to support investment and cooperation in this field, according to Gao.

Bilateral service trade almost doubled in 2018 compared with the previous year, according to Gao.