Foreign direct investment (FDI) into the Chinese mainland, in actual use, is tipped to hit a record high by surpassing the $140 billion mark, the Ministry of Commerce (MOFCOM) said Friday. 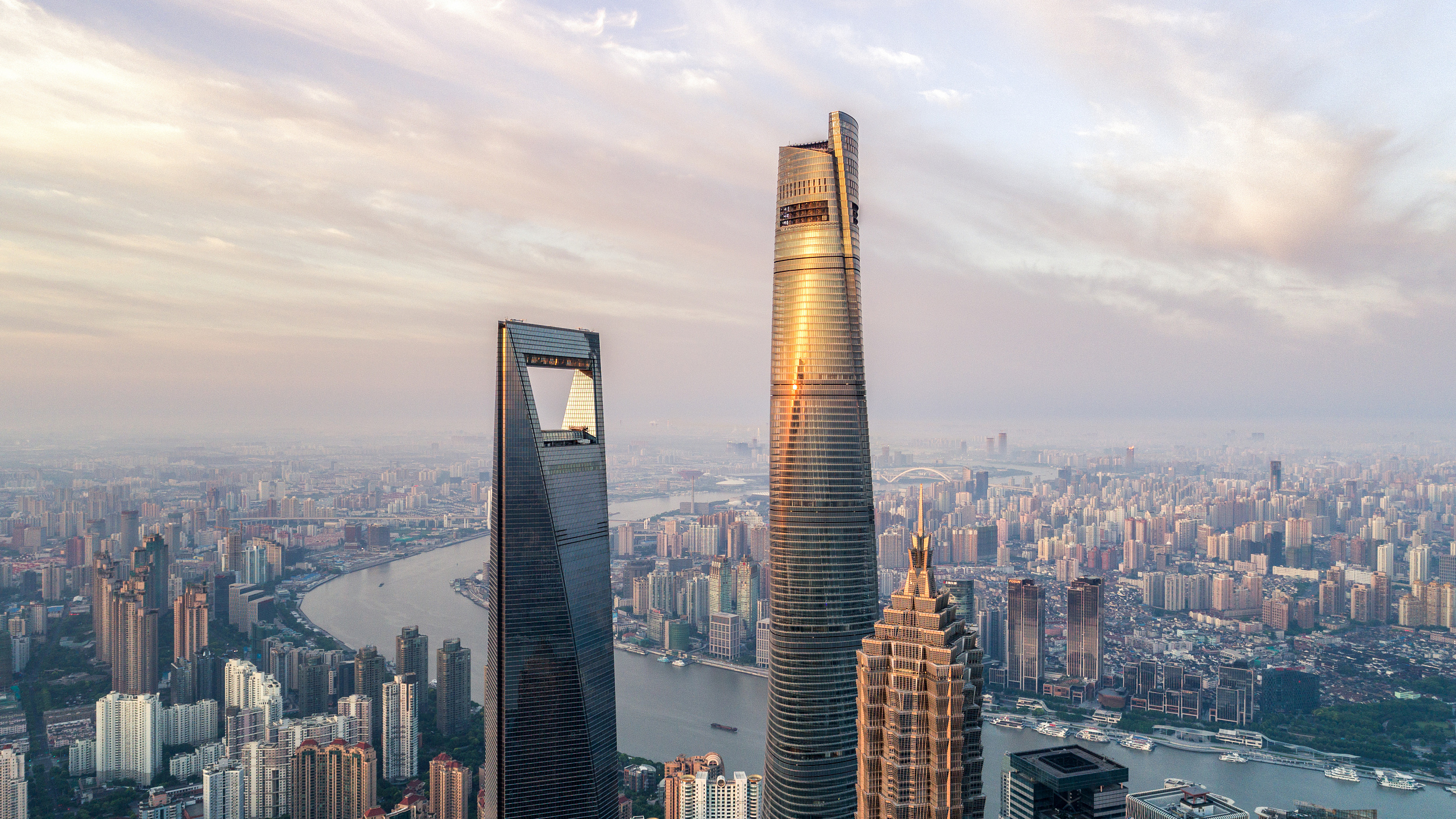 The country's FDI inflow ticked up for eight straight months in November. In the first 11 months of 2020, FDI climbed by 6.3 percent from the year-earlier period.