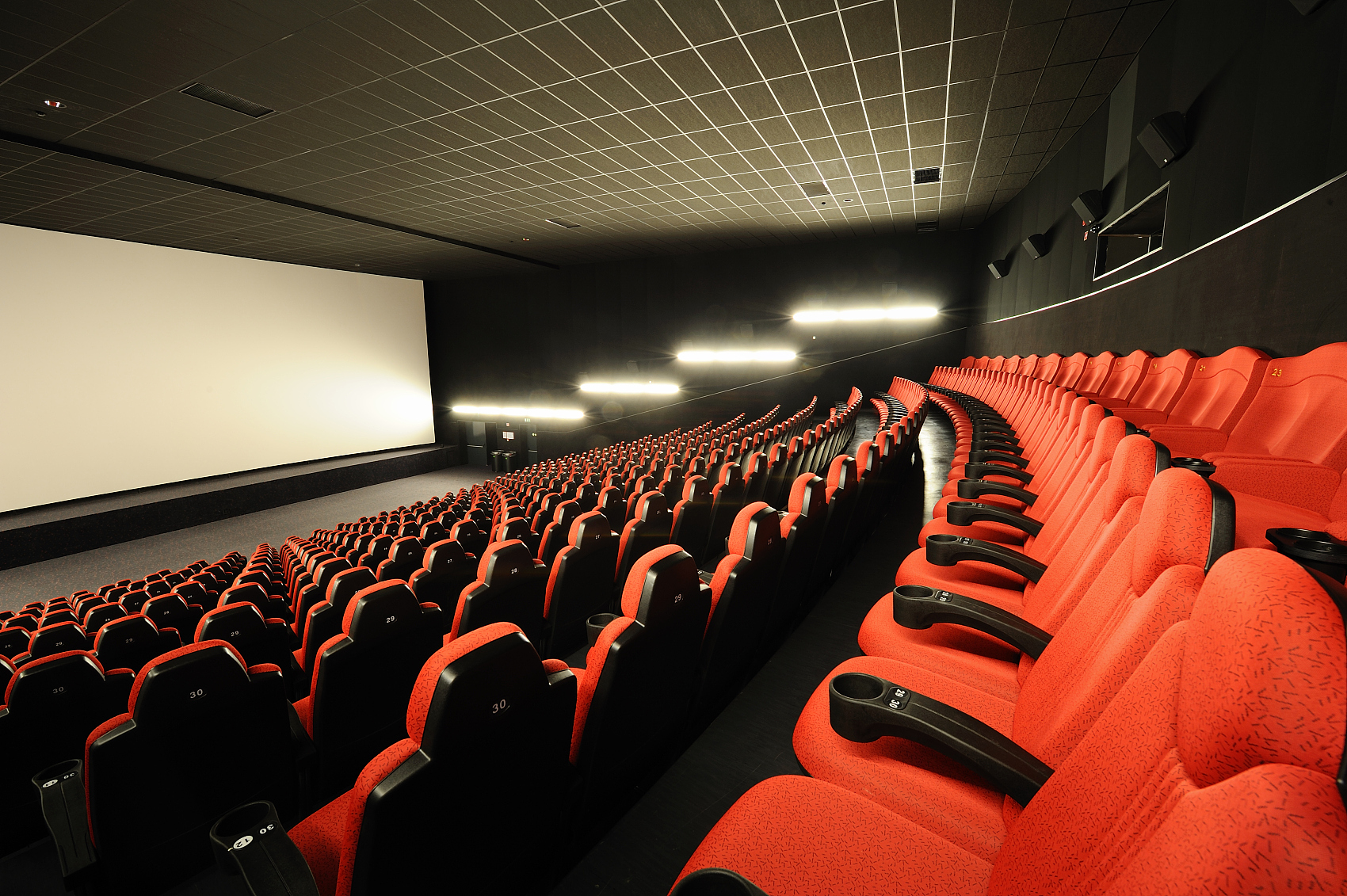 The achievement this year came about 20 days later than in 2019 when China's yearly box office total hit the same milestone on May 31, data from box office tracker Maoyan shows.

Eight of the top 10 earners this year at China's box office are domestic productions.

The only two foreign films in the top 10, U.S. productions "F9: The Fast Saga" and "Godzilla vs Kong," ranked third and fourth with 1.39 billion yuan and 1.23 billion yuan, respectively.