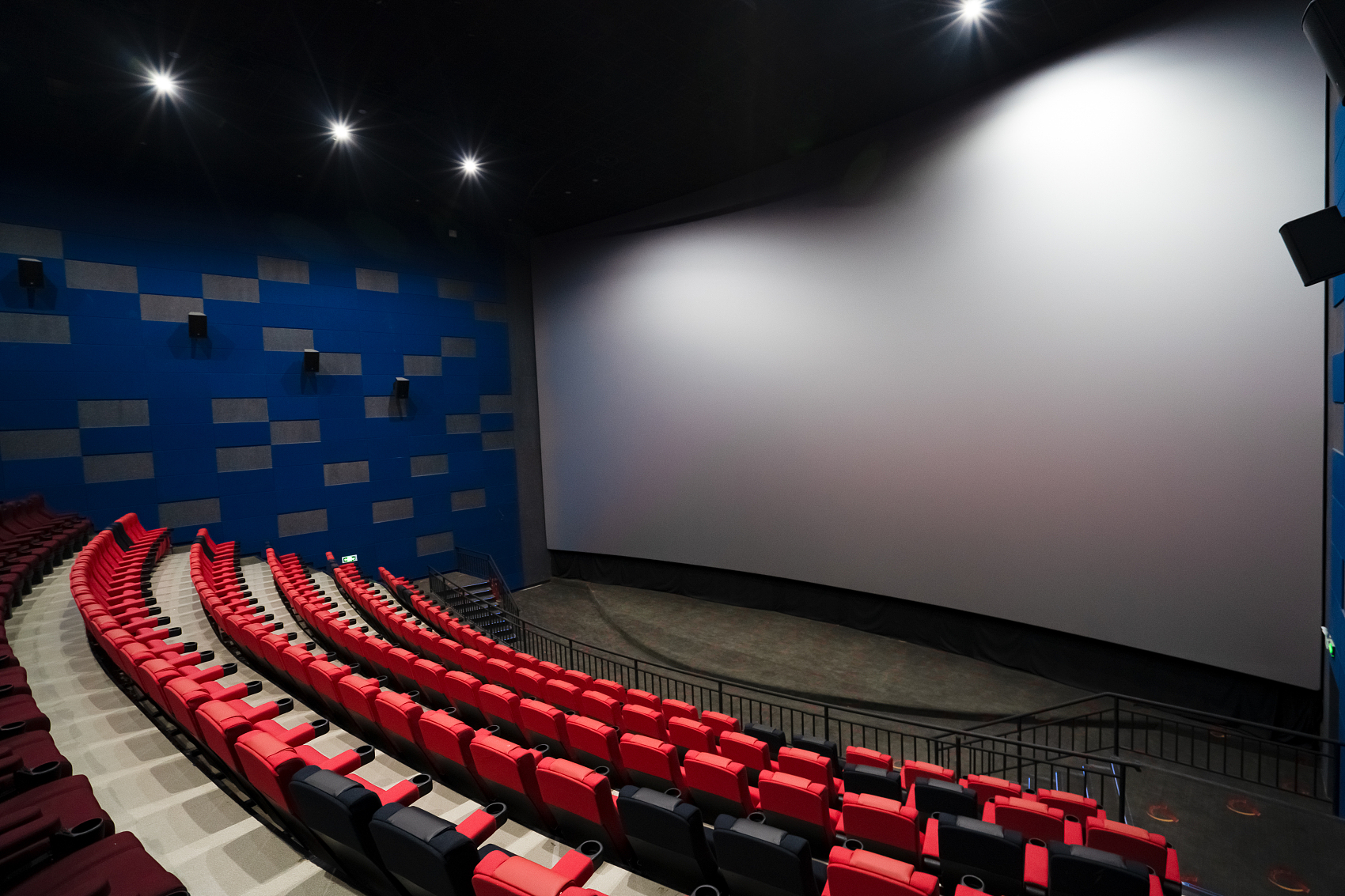 Eight of the top 10 earners this year at China's box office are domestic productions, according to the China Movie Data Information Network.

The other foreign film that has made it among the top ten earners is Universal Pictures' "F9: The Fast Saga."

With its total revenue now at around 1.06 billion yuan, the newest chapter in the Fast and Furious action franchise is forecasted by Maoyan to complete its China run with nearly 1.42 billion yuan.

Movie theaters have received a total of 609 million moviegoers so far this year, data from box office tracker Maoyan showed.