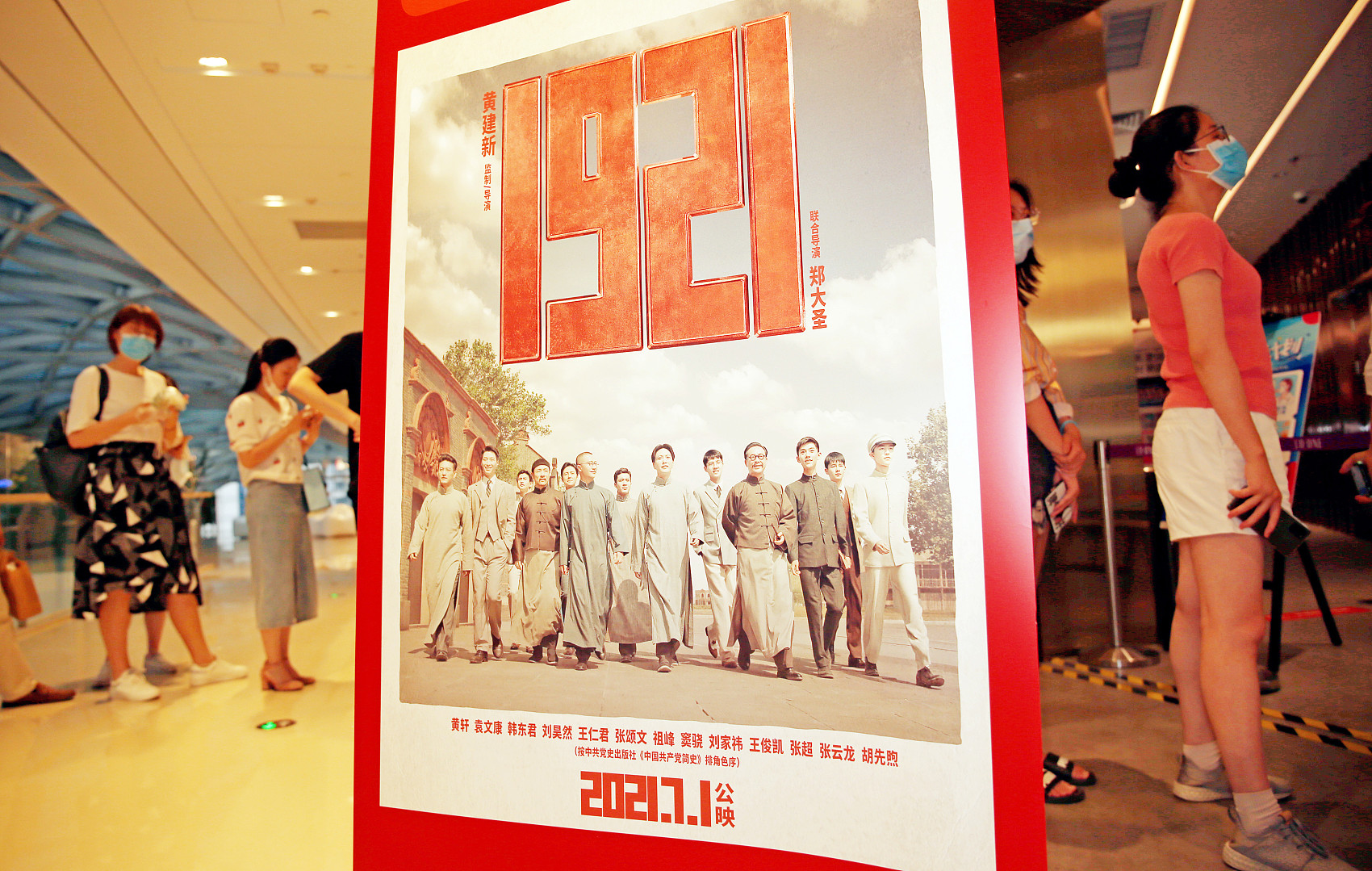 The figure was this year reached more than a month later than in 2019, when it was hit on July 6, according to data from box office tracker Maoyan.

Eight of the top 10 earners at China's box office this year are domestic productions.

Chinese comedies "Hi, Mom" and "Detective Chinatown 3" lead the yearly chart, with respective earnings of 5.41 billion yuan and 4.52 billion yuan, or 16.8 percent and 14 percent of the total.

The only two foreign films in the top 10 are U.S. productions "F9: The Fast Saga" and "Godzilla vs Kong," respectively ranking third and fifth with 1.39 billion yuan and 1.23 billion yuan.