China’s 5G industry on track for commercial deployment in 2020 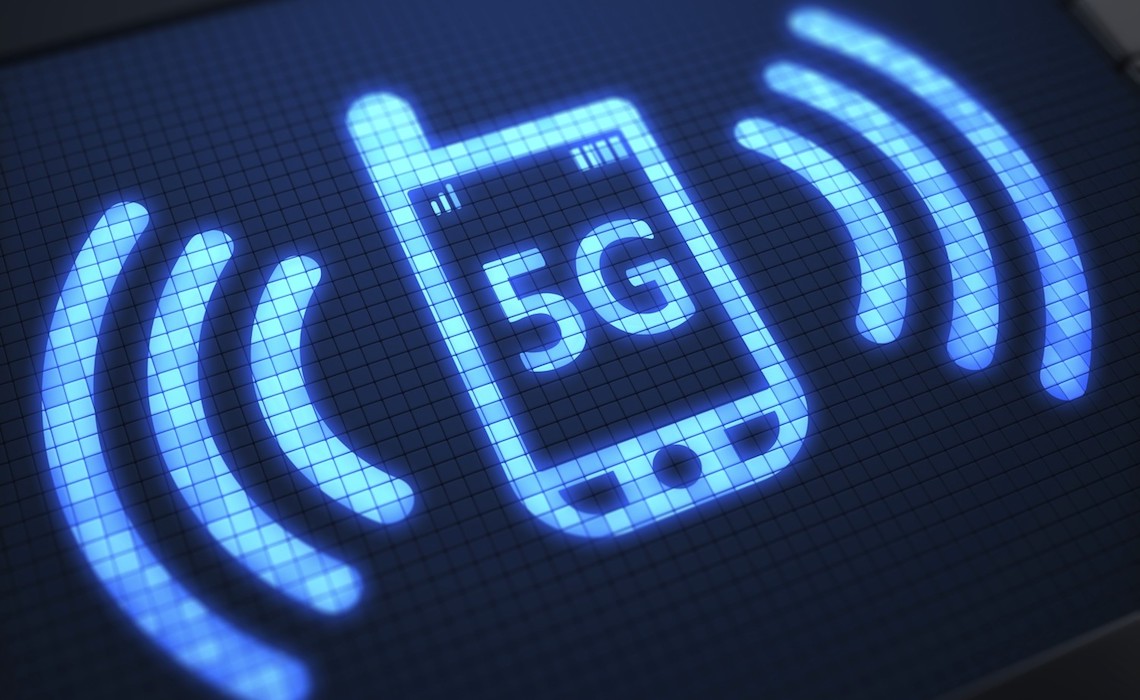 China will be an early leader in getting the next generation of high-speed mobile phone technology, known as 5G, into the marketplace, with research and trails underway, according to a statement from the National Engineering Laboratory for Telecoms on Saturday.

The first global 5G standard, released Thursday, marks a milestone toward developing an end-to-end 5G commercial system. It not only provides an idea of what a 5G network will look like, but also gives companies the tools to begin building a framework for the new system.

“The success of this interoperability test can provide more kinds of terminals for the follow-up China Mobile's 5G scale test,”said Huang Yuhong, vice president of the China Mobile Research Institute, revealing the company's plans to carry out 5G trials in several large cities and release the first version of its 5G commercial product requirements later this year.

China Mobile will also launch the first pre-commercial phones and other terminals in 2019, according to Huang. “It will play an important role in such areas as fixed home access, industry video and smart manufacturing.”

The new technology means faster data service on mobile phones, and will be used for industrial applications, autonomous vehicles, and the sensors that will help drive the Internet of Things, which allows all forms of machines and devices to talk to each other.

China's telecom giant Huawei has worked alongside the world's other major telecom operators, chipset vendors and Internet companies for 34 months to come up with a set of global 5G specifications.

“Now, the whole industry is taking the final sprint towards 5G commercialization,” Huawei said in a press release together with China Mobile on Thursday, noting 5G networks and 5G terminals (including mobile phones) from different vendors now can not only perform functional tests, but also can support various enhanced mobile broadband services such as ultra-high-definition video and virtual reality.

The National Engineering Laboratory for Telecoms was founded by the China Academy of Information and Communications Technology (“CAICT”), China Mobile Research Institute and Datang Telecom Group. It said Saturday it will support the industry by helping accelerate the evolution of the 5G standard, further implement 5G service tests, build up industrial innovation and promote 5G applications in the Internet of Things and Internet of Vehicles, to root for the standard’s commercial deployment in 2020.