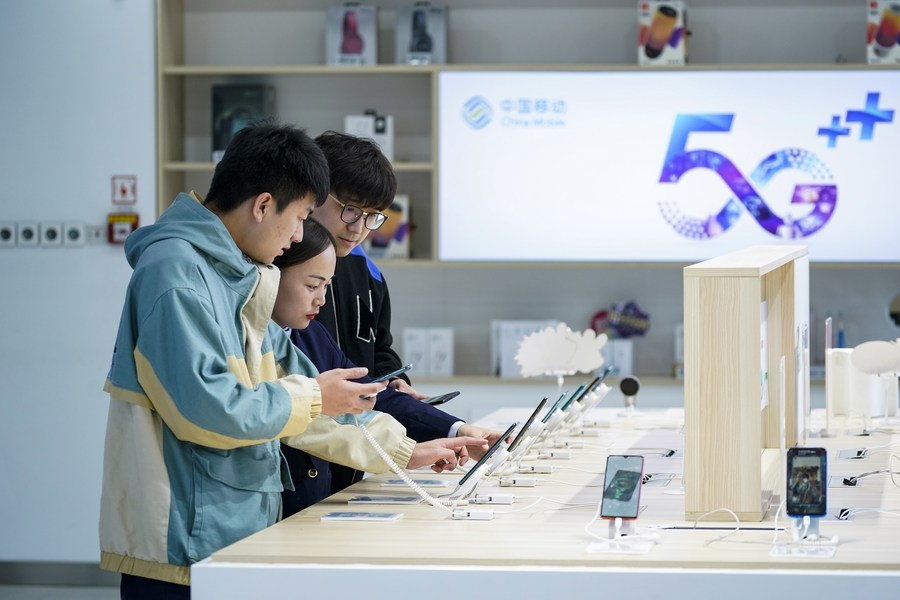 Shipments of 5G phones in China surged 100.9 percent year on year to 128 million units in the first half of this year, data from the China Academy of Information and Communications Technology (CAICT) showed.

The volume accounted for 73.4 percent of the country's total mobile phone shipments during the period, said the CAICT, a research institute under the Ministry of Industry and Information Technology.

In June alone, mobile phone shipments in the Chinese market stood at 25.66 million units, dropping 10.4 percent year on year. On a monthly basis, the June volume went up 11.7 percent.