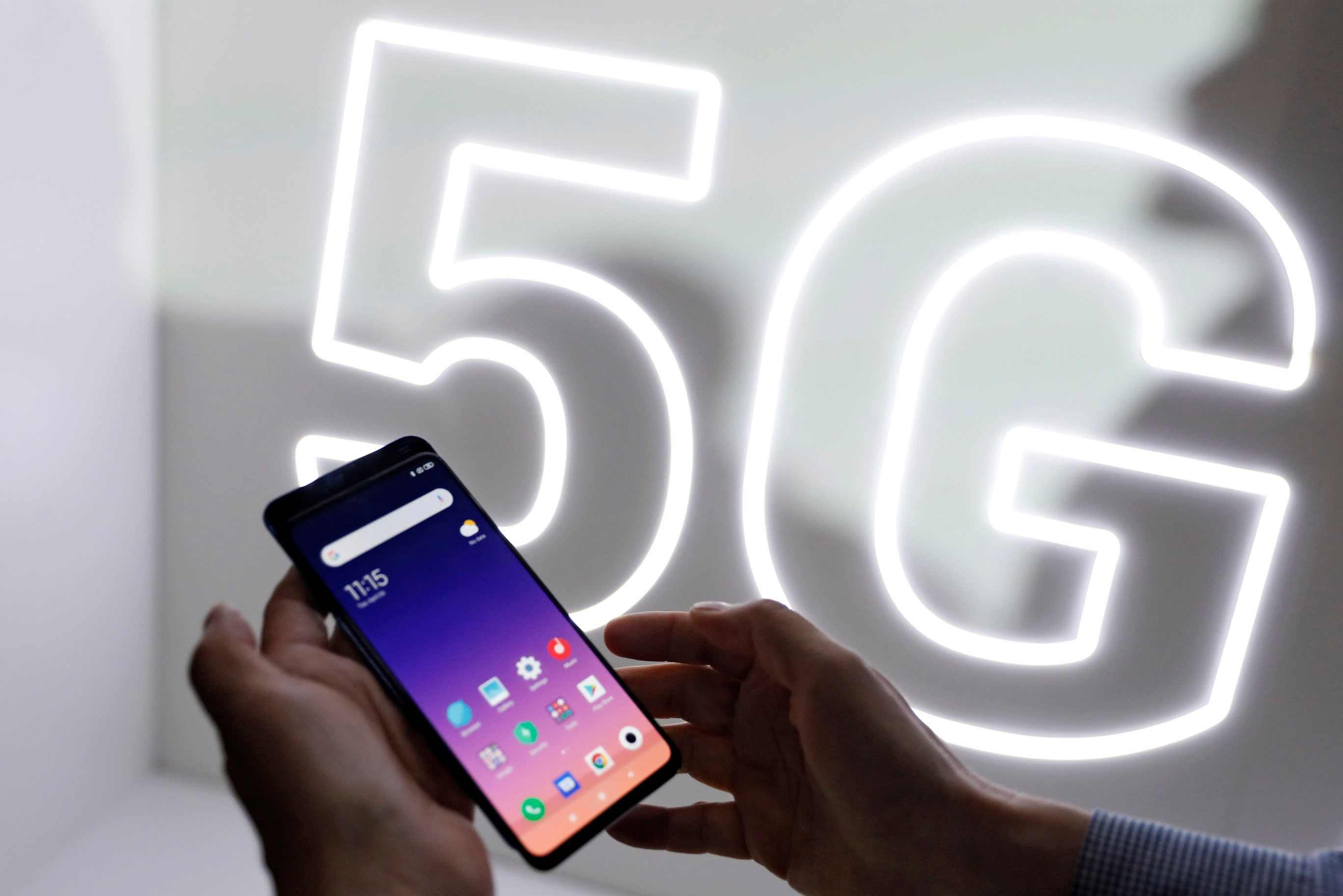 The figure accounted for 52.9 percent of the country's total mobile phone shipments in 2020. A total of 218 new 5G models were rolled out, according to the CAICT, a research institute under the Ministry of Industry and Information Technology.

China will build more than 600,000 5G base stations in 2021, and the ministry will promote the construction and application of 5G networks in an orderly manner, accelerate the 5G coverage in major cities and advance co-construction and sharing.