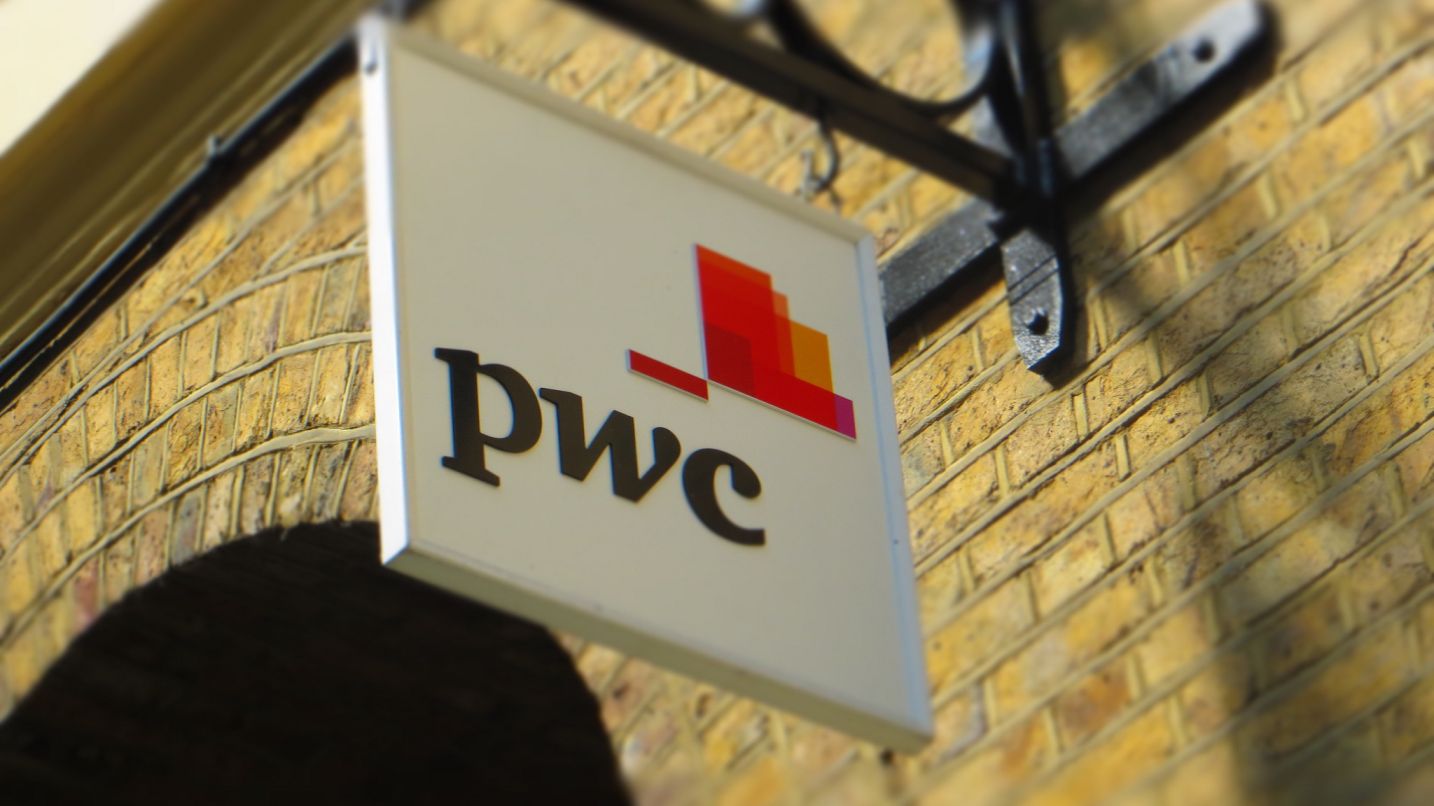 China's accounting firms recorded an annual total revenue of 91.8 billion yuan (about 14.3 billion US dollars) at the end of 2017, according to the Chinese Institute of Certified Public Accountants (CICPA).

The total number of accounting firms reached 8,605, and there were 105,570 certified public accountants in China, according to CICPA data released by the Ministry of Finance.

The sector has been growing rapidly, with 46 accounting firms posting over 100 million yuan of revenue last year, and 12 seeing revenue above 1 billion yuan.

The institute began releasing information on the top 100 accounting firms from 2003 in a bid to improve the credit system and transparency in the sector as well as boost public awareness of accounting firms, said Chen Yugui, secretary general of CICPA.

Besides revenue, the institute also published information including the number of certified public accountants, and punishment by regulators of top accounting firms over a three-year period.