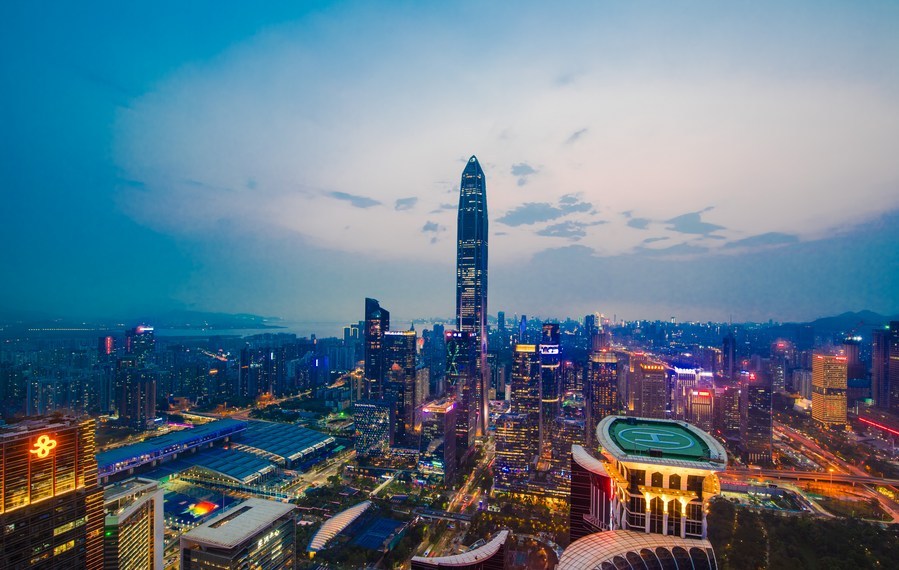 BEIJING, Oct. 24 (Xinhua) -- The year of 2020 marks the end of China's 13th Five-Year Plan period (2016-2020). Despite rising external challenges and the grave fallout from COVID-19, China has been committed to achieving the goals set in the plan with an all-out effort, winning applause from experts across the world. 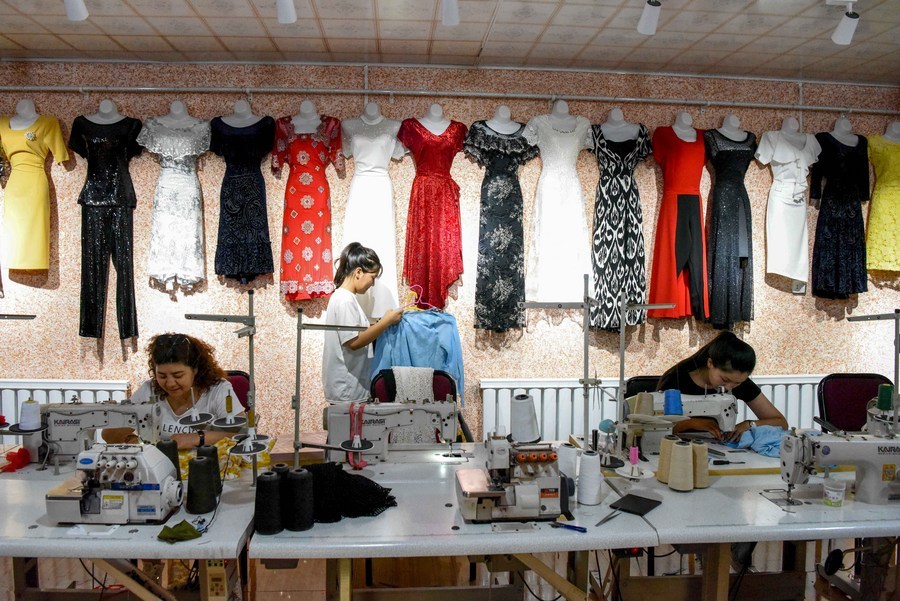 From an improved economic structure to the supply-side reform, and from an expanded opening-up to people's better living conditions, China's fruitful achievements attained during the period are impressive and inspiring.

China's gross domestic product (GDP) totaled 99.1 trillion yuan (about 14.8 trillion U.S. dollars) in 2019, accounting for 16 percent of the global economy and contributing about 30 percent to world economic growth, according to official data.

In 2019, the country's per capita GDP exceeded the 10,000-dollar mark for the first time as the size of its middle-income group continued to expand. 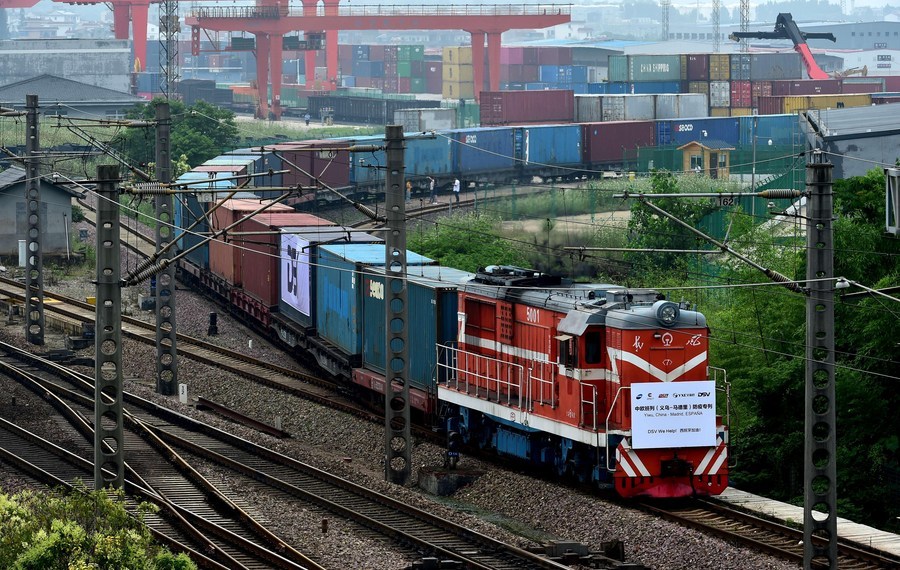 In the past five years, China has been promoting an all-around opening-up with pragmatic policies for a better business environment and continuing cooperation through all platforms, especially the Belt and Road Initiative.

"The Belt and Road has become the paradigm of a new type of international cooperation and has been recognized as such by the international institutions, including the United Nations," said William Jones, Washington bureau chief of the U.S. publication Executive Intelligence Review.

Noting "the Belt and Road has been on the cutting edge of new technologies," Jones said, "this permits the countries involved in the initiative to 'leapfrog' their development rather than follow conventional development paths." 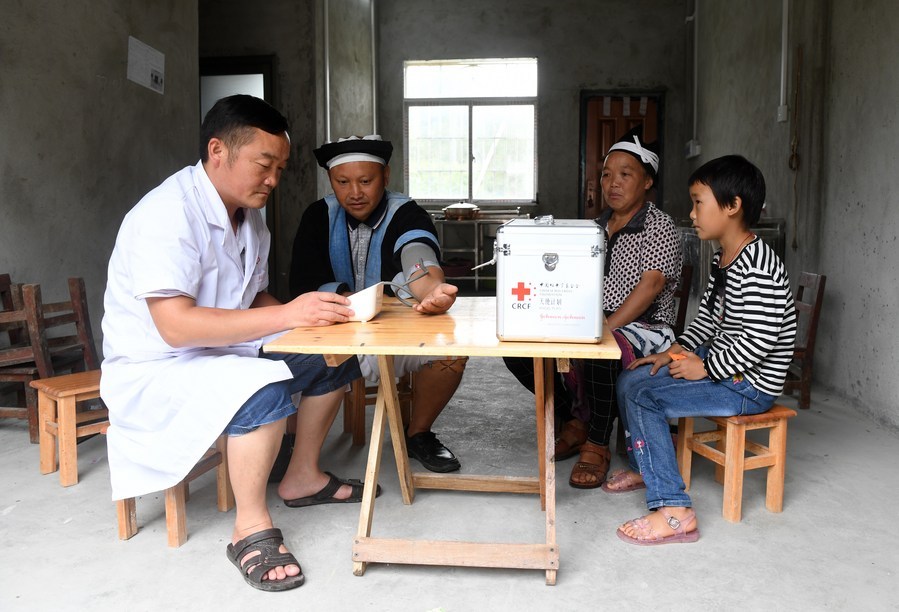 Embodying the people-centered philosophy, the 13th Five-Year Plan highlights the importance of a victory in the battle against poverty.

Financial support, medical resources as well as technological elements have been pouring into the country's rural areas, the frontier of the historic anti-poverty fight.

As of the end of August, the China Development Bank had issued 1.5 trillion yuan (about 224.3 billion dollars) in loans to support poverty relief during the past five years, the policy bank said. 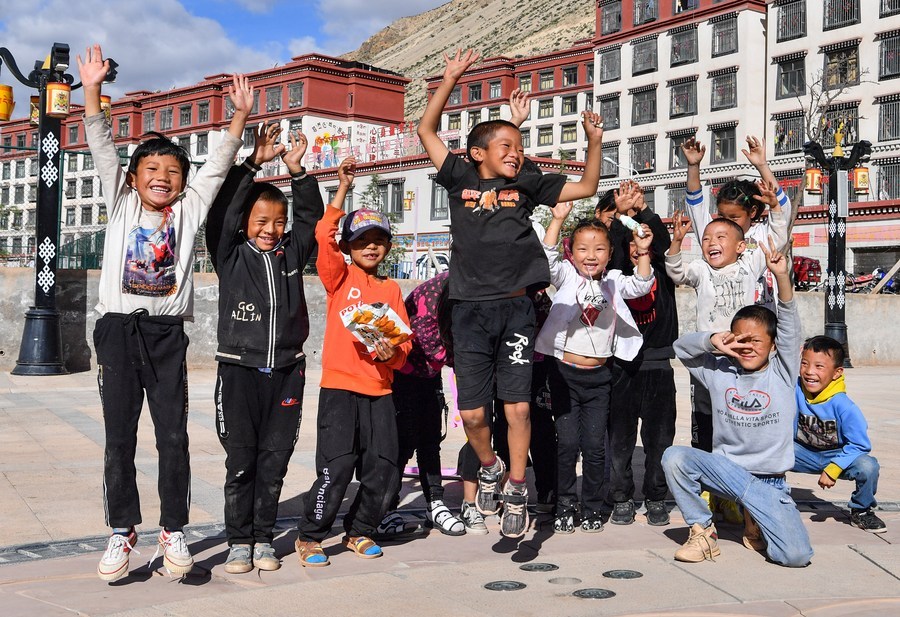 Moreover, people in 98 percent of poor villages in areas of extreme poverty have achieved broadband access, which has vastly narrowed the urban-rural digital gap.

"The contribution of China's efforts in poverty alleviation is highly significant because the number of people lifted out of poverty in China is massive," said George N. Tzogopoulos, director of EU-China Programs at the Center International de Formation Europeenne, a think tank headquartered in Nice, France.

"It contributes to the fight against global poverty in other countries of the world," said Tzogopoulos.

Tzogopoulos' remarks were echoed by Cavince Adhere, an expert on China-Africa relations based in Kenya. 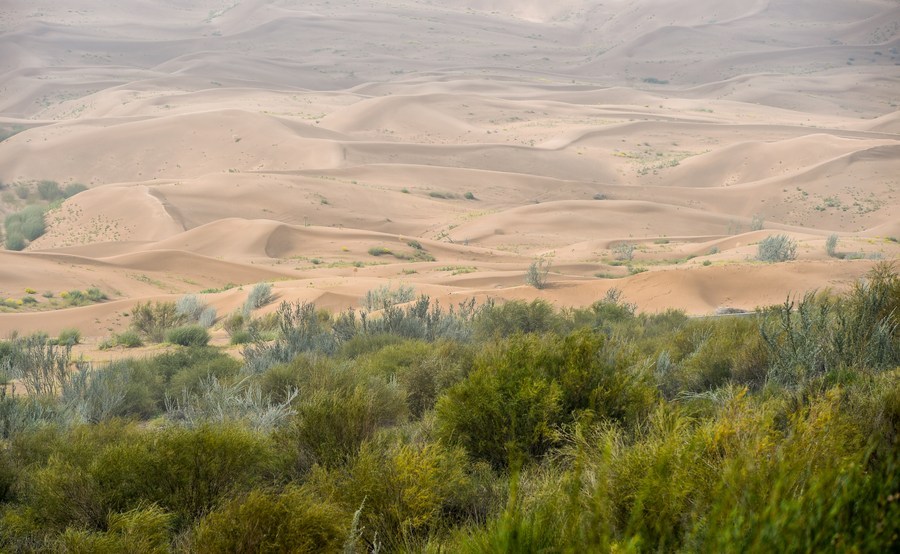 The past five years have also witnessed China's relentless efforts in improving ecological environment and honoring its commitments in the international arena.

China's carbon dioxide emissions per unit of the GDP fell by 18.2 percent by the end of last year from 2015, while the installed capacity of renewable energy sources has been growing by an average annual rate of 12 percent since 2016, according to official figures.

The country's non-fossil fuels accounted for 15.3 percent of its energy consumption by the end of last year, fulfilling in advance China's promise to the global community meant for 2020.

China is moving rapidly to promote a cleaner and greener economy, with strong commitments to environmental protection, clean energy, ecological protection and the development of green industries, said Tom Watkins, an advisor to the Michigan-China Innovation Center. 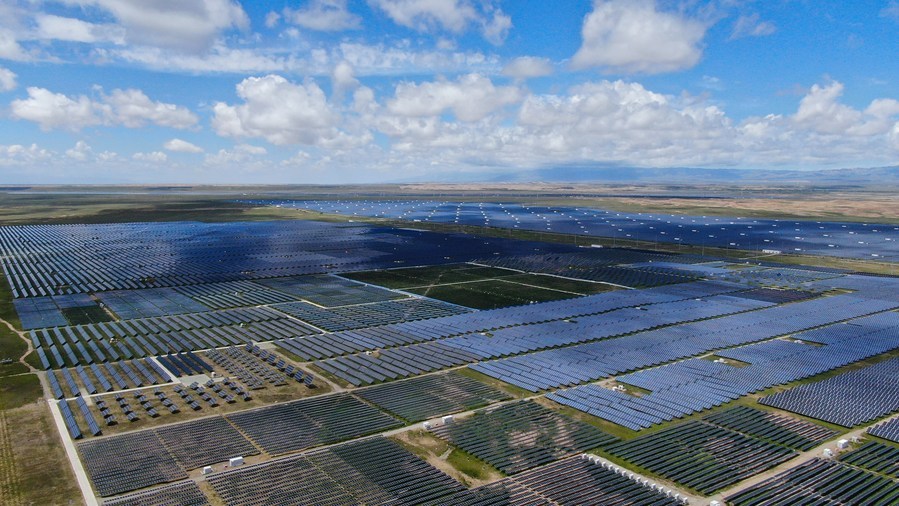 At a time when it seems many nations are stuck in their ideological bunkers, it is refreshing to see China embraces science and put thoughtful green environmental programs into action, Watkins added.

Inger Andersen, executive director of the United Nations Environment Program, said China's track record in ecological conservation that has been accompanied by rapid economic growth should serve as an inspiration to the international community.