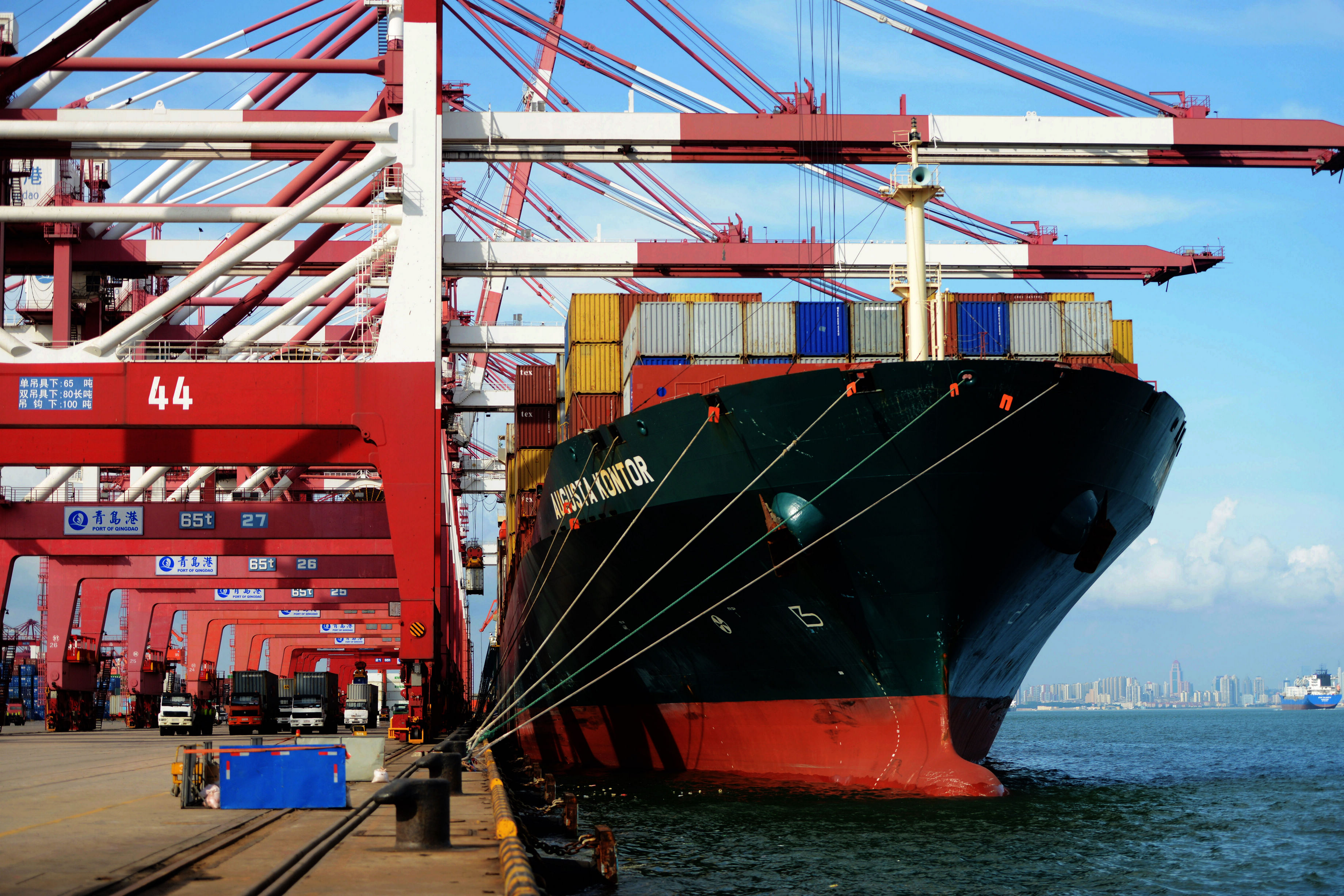 China's new countermeasures to impose additional tariffs on about 60 billion US dollars worth of products from the United States are "rational and restrained," a spokesperson with the Ministry of Commerce (MOC) said Friday.

The Customs Tariff Commission of the State Council on Friday unveiled lists of 5,207 items of US products to be subject to additional tariffs of four different rates -- 25 percent, 20 percent, 10 percent, and 5 percent.

The decision was made in response to a US plan to raise tariffs to be imposed on 200 billion dollars of Chinese goods from 10 percent to 25 percent.

"China's countermeasures with differentiated tariff rates are rational and restrained, and were proposed after extensively soliciting opinions and careful evaluation," the spokesperson said in a statement.

The measures have taken into full consideration factors including the people's well-being, the bearing capacity of companies, and maintaining the functioning of the global industrial chain, according to the spokesperson.

"China always believes that consultation based on the principles of mutual respect, equality, and mutual benefit is the effective way of resolving trade differences, and any unilateral threat or blackmail will only aggravate contradictions and hurt the interests of all sides," the spokesperson said.

The spokesperson pointed out that, because the United States had repeatedly escalated the situation in disregard of the interests of enterprises and consumers of both countries, China was forced to take the countermeasures to protect national dignity and its people's interests, defend free trade and multilateral mechanisms, and safeguard the common interests of all countries in the world.

Commenting on the latest US move to add some Chinese companies into its list of entities subject to US export controls, the MOC said that China stands firmly against US unilateral sanctions on Chinese entities.

China urges the United States to relax its controls over exports to China, and protect and promote the high-tech trade and cooperation between companies from both countries, the ministry said.