Ten years ago on September 25, 2008, China launched the Shenzhou-7 spacecraft, which featured China’s first spacewalk and marked a milestone in the development of the nation’s space technology.

In the past decade, China's space technology has developed rapidly. Here are some of the highlights: 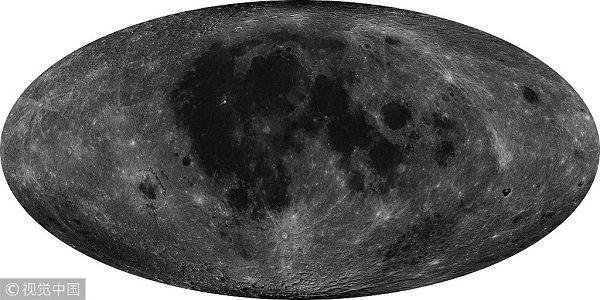 Chang’e-3, launched from the Xichang Satellite Launch Center on December 2, 2013, made a soft landing on the lunar surface on December 14, making China the third country to achieve this feat after the former Soviet Union and the United States. 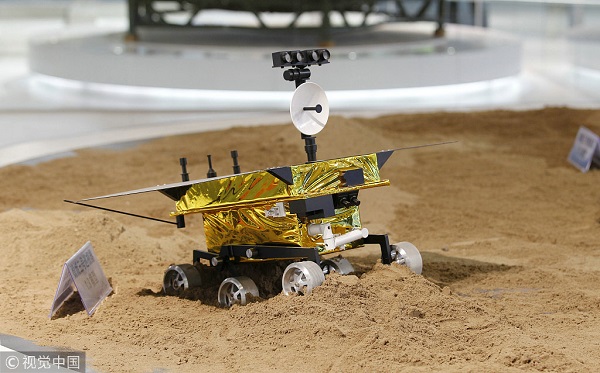 On September 29, 2011, China launched its first space laboratory Tiangong-1. A month later, on November 1, 2011, Shenzhou-8 was launched. During its mission, Shenzhou-8 performed China’s first space rendezvous and docking mission with the Tiangong-1, marking a breakthrough in a series of key space station technologies. 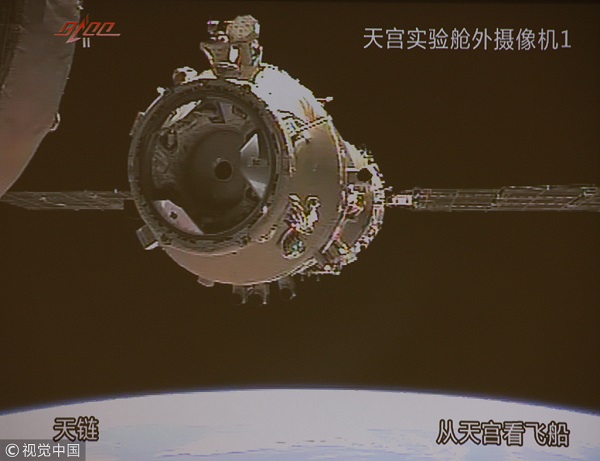 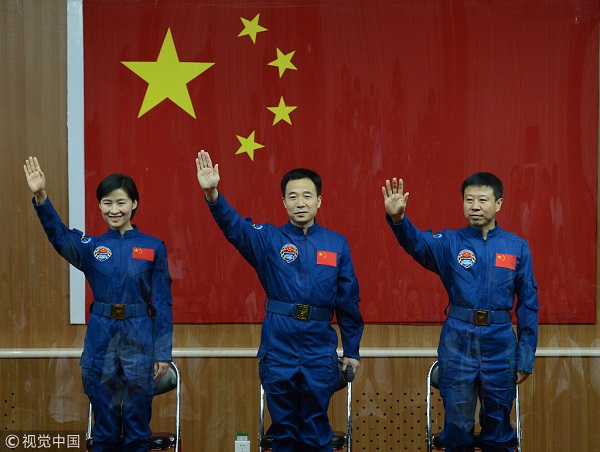 On June 11, 2013, Shenzhou-10 docked with the Tiangong-1 space lab after it was launched from the Jiuquan Satellite Launch Center (JSLC) with Nie Haisheng, Zhang Xiaoguang and Wang Yaping on board. These astronauts conducted a series of space science and technology experiments as Shenzhou-10 flew in an orbit for 15 days. 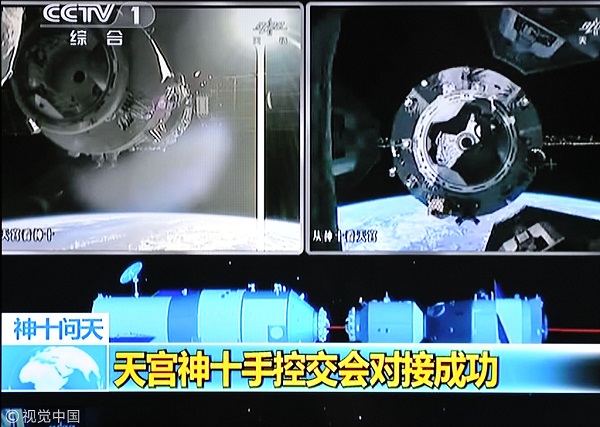 On April 2, 2018, Tiangong-1 re-entered the atmosphere within the time frame predicted by the Chinese aerospace field. The design life of Tiangong-1 was originally only two years, but it had been in service for an additional two and a half years with excellent performance. 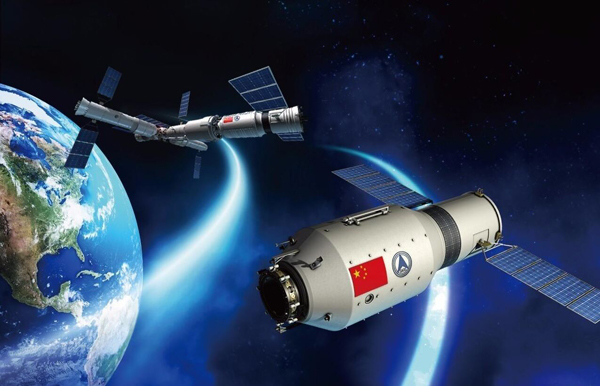 China’s manned space program has made great achievements in the past 10 years and has played a positive and significant role in promoting economic and social development, and has produced a profound and long-term social impact. 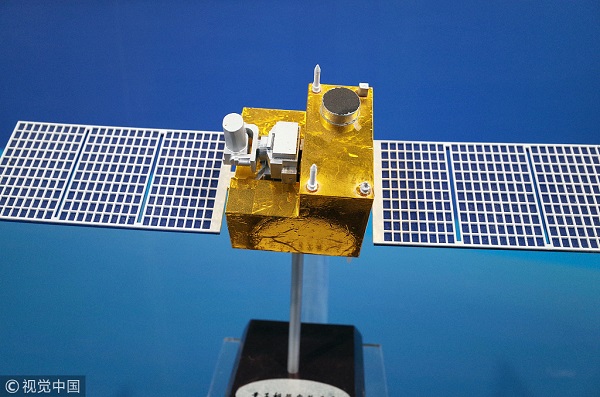 On September 25, 2016, China’s Tianyan, a 500-meter Aperture Spherical Radio Telescope (FAST), was completed in Dawodang, Pingtang County, Qiannan Prefecture, Guizhou Province. FAST is the world’s largest single-dish radio telescope, built with China’s independent intellectual property. The FAST team held a press conference in Beijing on October 10, 2017, saying that the telescope detected dozens of high-quality pulsar candidates, of which six were proven to be pulsars by the telescope. 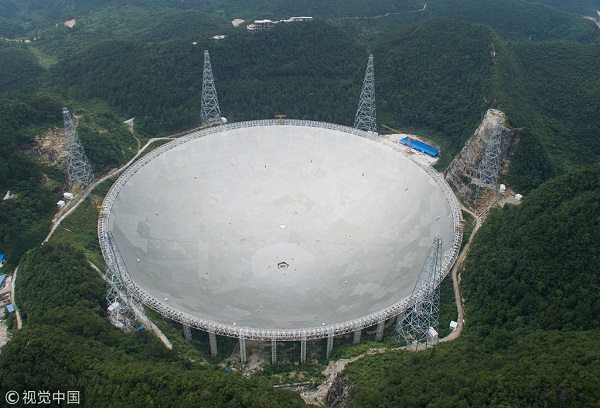 On April 20, 2017, China’s first cargo spacecraft Tianzhou-1 was launched at the Wenchang Spacecraft Launch Site. This cargo spacecraft is able to rendezvous and dock with the Tiangong-2 space lab, fueling the lab in orbit, and conducting space science experiments and technical tests. This marks the beginning of China’s space station era. 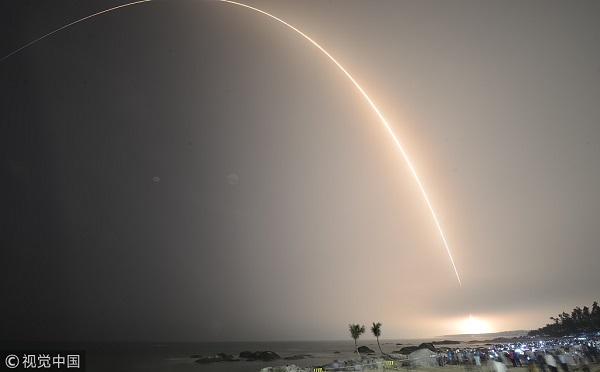 On November 27, 2017, the dark matter satellite team announced that the satellite “Wukong” had obtained the most accurate electron cosmic ray spectrum in the world after more than 700 days in space. This trace of suspected dark matter, a major discovery, could open a new window for humanity’s observation into the universe. 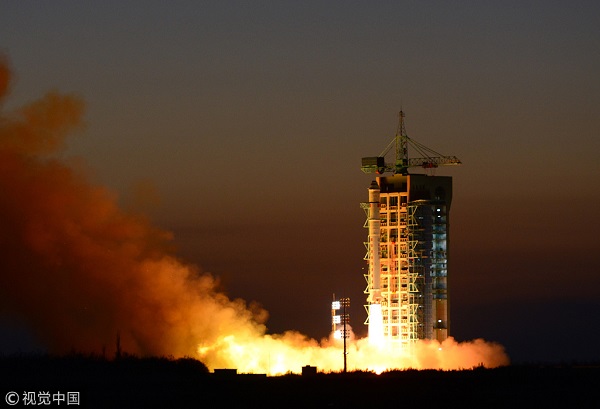