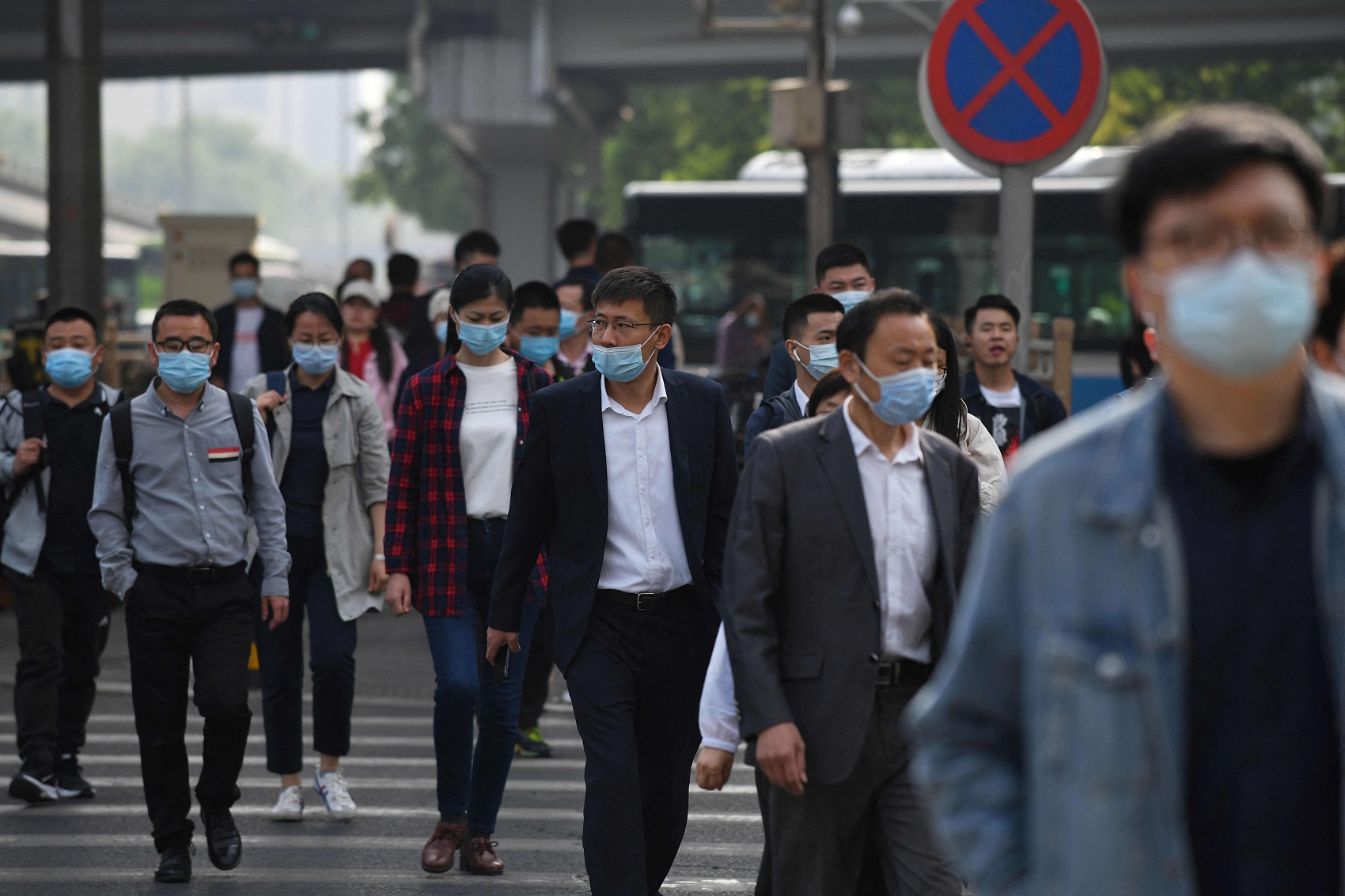 BEIJING, May 11 (Xinhua) -- China's increasing elderly population is both a challenge and an opportunity, said Ning Jizhe, head of the National Bureau of Statistics (NBS), on Tuesday.

Chinese people aged 60 or above account for 18.7 percent of the country's total population, 5.44 percentage points higher than in 2010 when the previous census was recorded, according to data from the seventh national census, released by the NBS on Tuesday.

The population of Chinese people on the mainland aged 60 or above has reached 264.02 million, including 190.64 million people aged 65 or above, or 13.5 percent of the total population, the data showed.

An aging population is an important trend of social development, and it will be China's basic national condition for a long time, which is both a challenge and an opportunity, said Ning.

China's increasing elderly population will reduce the supply of labor force, and increase the burden on families' elder care and the pressure on the supply of basic public services, he said.

But it can also promote the development of the "silver economy," expand the consumption of products and services for the elderly, and boost technical advances, he said.

China will make overall plans and take specific measures to address its aging population as a major national strategy now and for a period of time in the future, said Ning, adding that in-depth data analysis will be carried out to provide statistical support for policy-making.