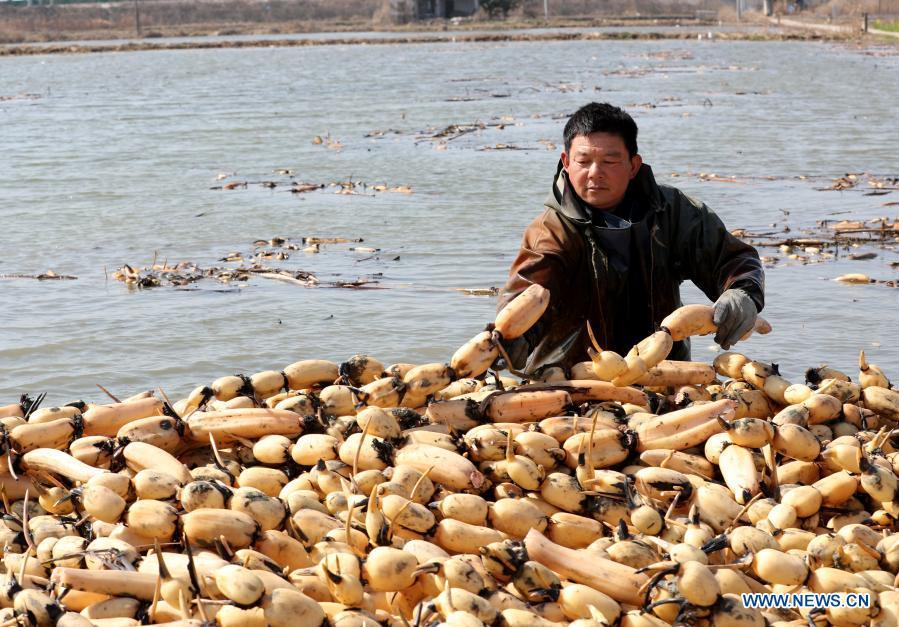 The province is one of the epitomes of China's high-quality development in recent years featuring flourishing emerging industries and scientific innovation.

The changing electricity consumption of different industries during the past decades is an obvious indicator of its transformation.

Back in 2010, the top 10 list, however, was dominated by industries including chemicals, and ferrous metal smelting and rolling processing.

According to Niu Nutao, director of Anhui's department of economy and information technology, there are currently over 300 integrated circuit enterprises in Anhui and the output of microcomputers ranks fifth in the country.

It took six years for Huang Wang, chairman of Huami Corporation, to develop this startup into a leading smart wearable device-maker with an annual sales volume of 5.8 billion yuan (about 897 million U.S. dollars).

"We had technology but lacked funds at the initial stage, and thanks to the loan offered by the government to encourage innovation, we got out of the difficulty," said Huang.

The province has rolled out a slew of measures to support scientific innovation. It invested 17.97 billion yuan to develop science and technology in the first half of 2019.

Origin Quantum, a 3-year-old startup focusing on quantum computers and related technologies, has recently released an operating system called Origin Pilot. The system can improve the operating efficiency of quantum computers several times in testing, said Guo Guangcan, an academician from the Chinese Academy of Sciences.

Yunfei Road, where the company is located in Hefei, is dubbed "quantum street" by locals as it is home to over 20 quantum technology startups.

"Only when we strengthen innovation and tackle key technologies, can we break through the bottleneck and lead high-quality development," said Luo Ping, director of the Anhui Provincial Department of Science and Technology.

In the western suburbs of Hefei, over 1,000 enterprises including the artificial intelligence (AI) firm iFLYTEK Co. Ltd. have gathered in an AI-focused industrial base called China Speech Valley, forming a complete voice and AI industry chain.

"The enterprises in the base can collaborate and enjoy common services, greatly enhancing their competitiveness," said Qi Dongfeng, president of China Speech Valley.

From new energy automobiles to chips, robots and display screens, dozens of industrial chains have been formed in Anhui in the recent years.

"The country's striving for high-quality development offers both challenges and opportunities for us. We need to develop with the power of science and industrial chain," said Zhu Shengli, director of the Hefei Development and Reform Commission.