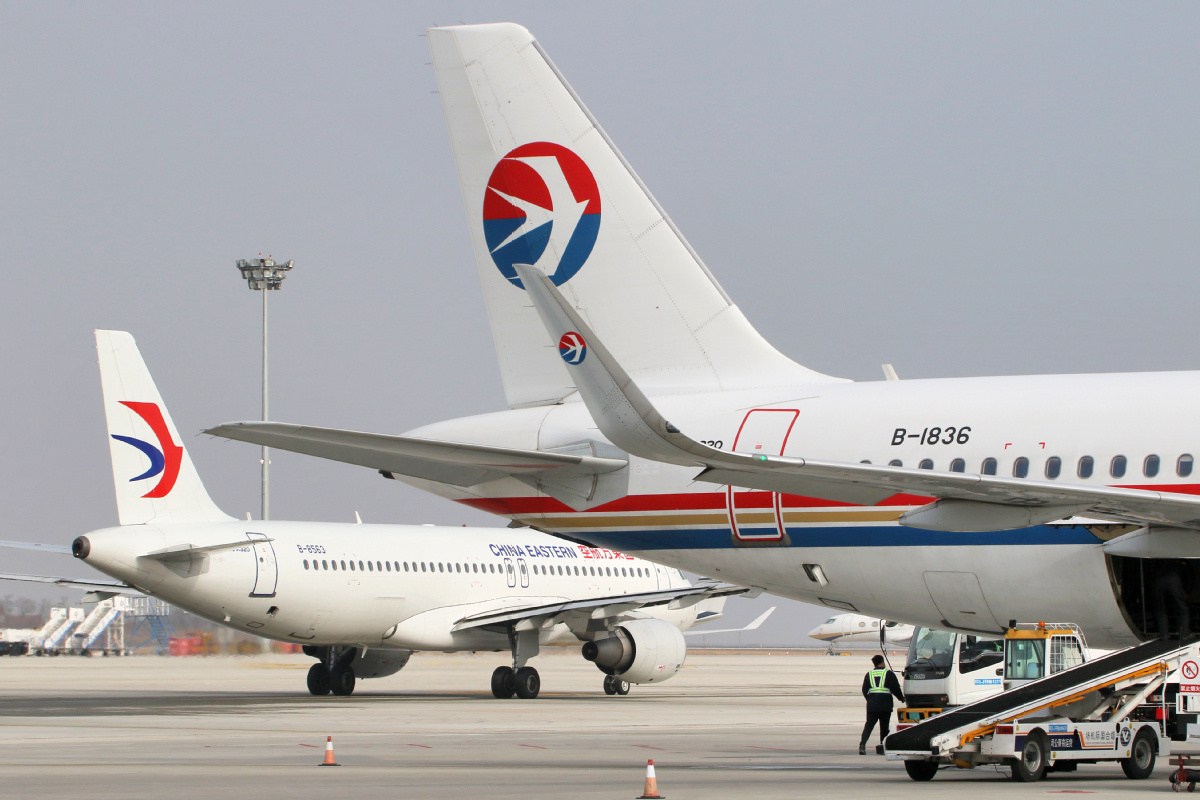 Airlines flew a total of 39.1 million passengers last month, down 34.1 percent year on year. The decline narrowed 8.3 percentage points from June, according to information released at a press briefing by the Civil Aviation Administration of China (CAAC).

China may "modestly increase" flights from some qualified countries provided that risks are controlled and adequate receiving capacities are in place, according to the CAAC.

As of Wednesday, China has maintained regular passenger traffic with 50 countries, and altogether 93 airlines, including 19 domestic and 74 foreign companies, have been operating 187 regular international passenger routes, the CAAC said.