BEIJING, June 9 (Xinhua) -- China's air passenger numbers have recovered to over 1 million in a single day, over 60 percent of the level seen in the same period last year, as the epidemic prevention and control situation gradually improves, the country's top civil aviation authorities said on Saturday. 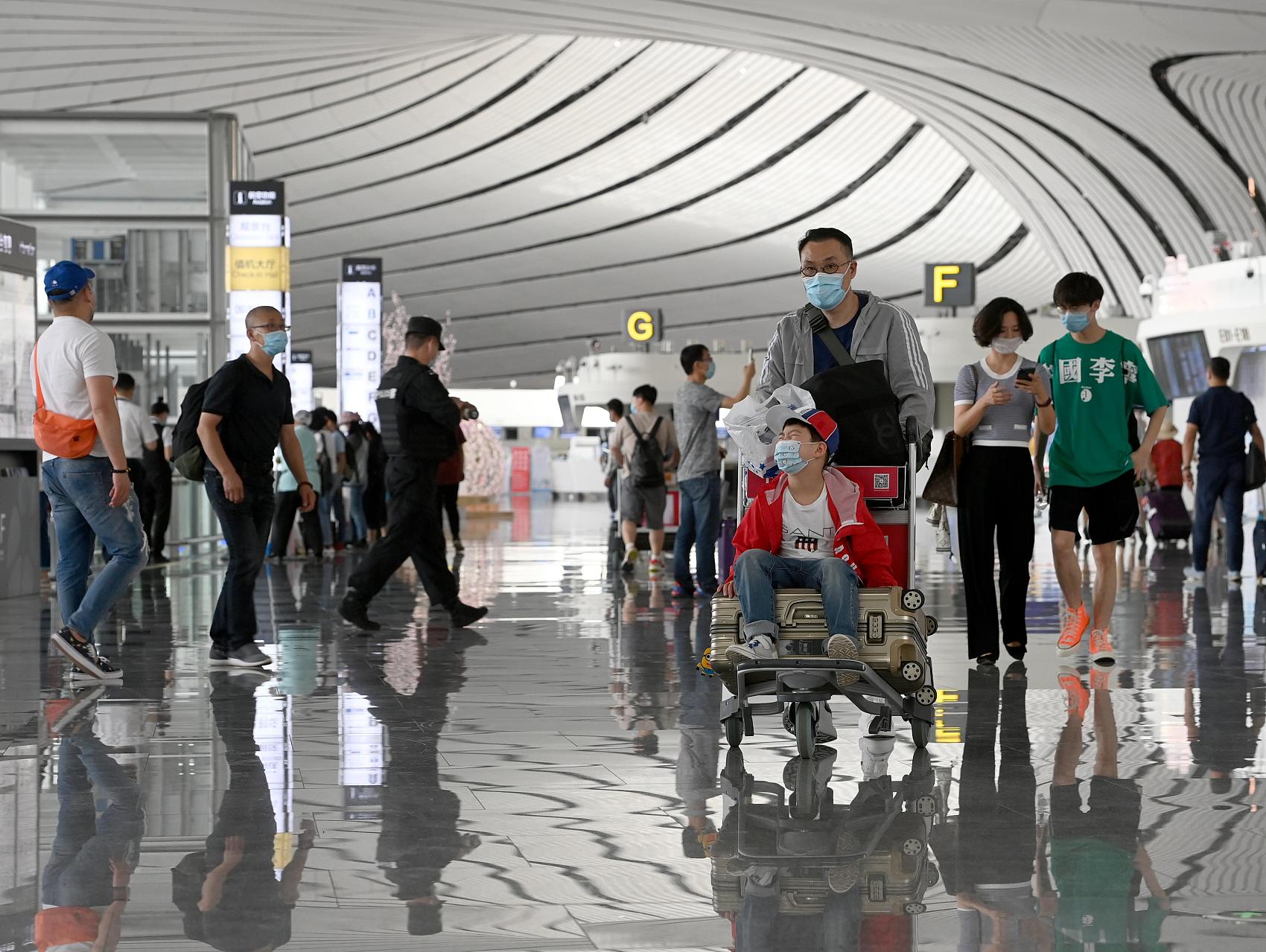 The air passenger number hit 1.03 million on June 5, rebounding to 61.5 percent of the level seen in the same period last year, according to the Civil Aviation Administration of China.

The number of flights had jumped to 11,333 on the same day, reaching a new high since February.

The recovery pace of air traffic has accelerated significantly since May. From June 1 to 5, average daily passenger numbers rose to 935,200, recovering to 57.4 percent of the level of the same period last year.