BEIJING, April 22 (Xinhua) -- China's air passenger numbers have recovered to nearly one third of the level seen in the same period last year, as the novel coronavirus epidemic wanes and transport restrictions were lifted in some cities, the country's top civil aviation authorities said Wednesday. 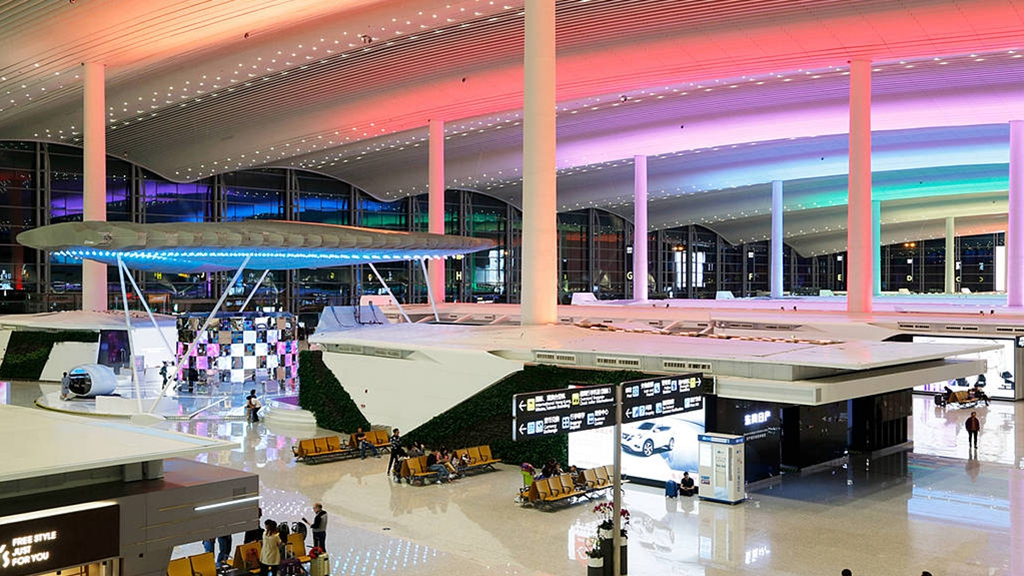 China's air traffic has been steadily recovering since late February. Daily air passenger numbers hit 458,300 in March, surging 69.8 percent over February, according to the Civil Aviation Administration of China.

Air traffic continued to rebound in April. As of Tuesday, daily passenger numbers rose to 494,400, up 7.9 percent from March and about one third of the level of the same period last year.