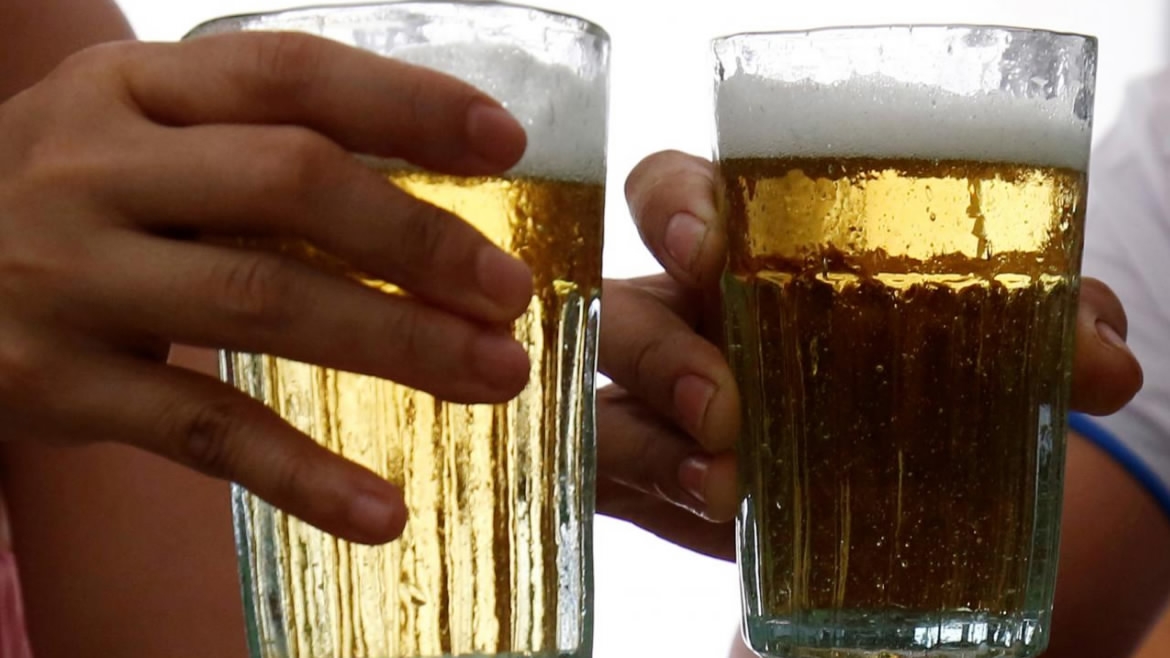 BEIJING, Dec. 21 (Xinhua) -- China's alcohol enterprises above designated size saw a total revenue of 681.98 billion yuan (about 97.4 billion U.S. dollars) in the first 10 months, according to the Ministry of Industry and Information Technology.

The reading was up 8.7 percent compared with the same period last year, the ministry said.

During the period, the profits of 2,126 alcohol makers with an annual revenue of over 20 million yuan grew 17.9 percent year on year to reach 130.88 billion yuan, the ministry said.

During the same period, the output of breweries above designated size totaled 33.43 million kiloliters, a 1-percent increase from a year ago.