CHINA China's Alibaba under fire over use of customer data

China's Alibaba under fire over use of customer data 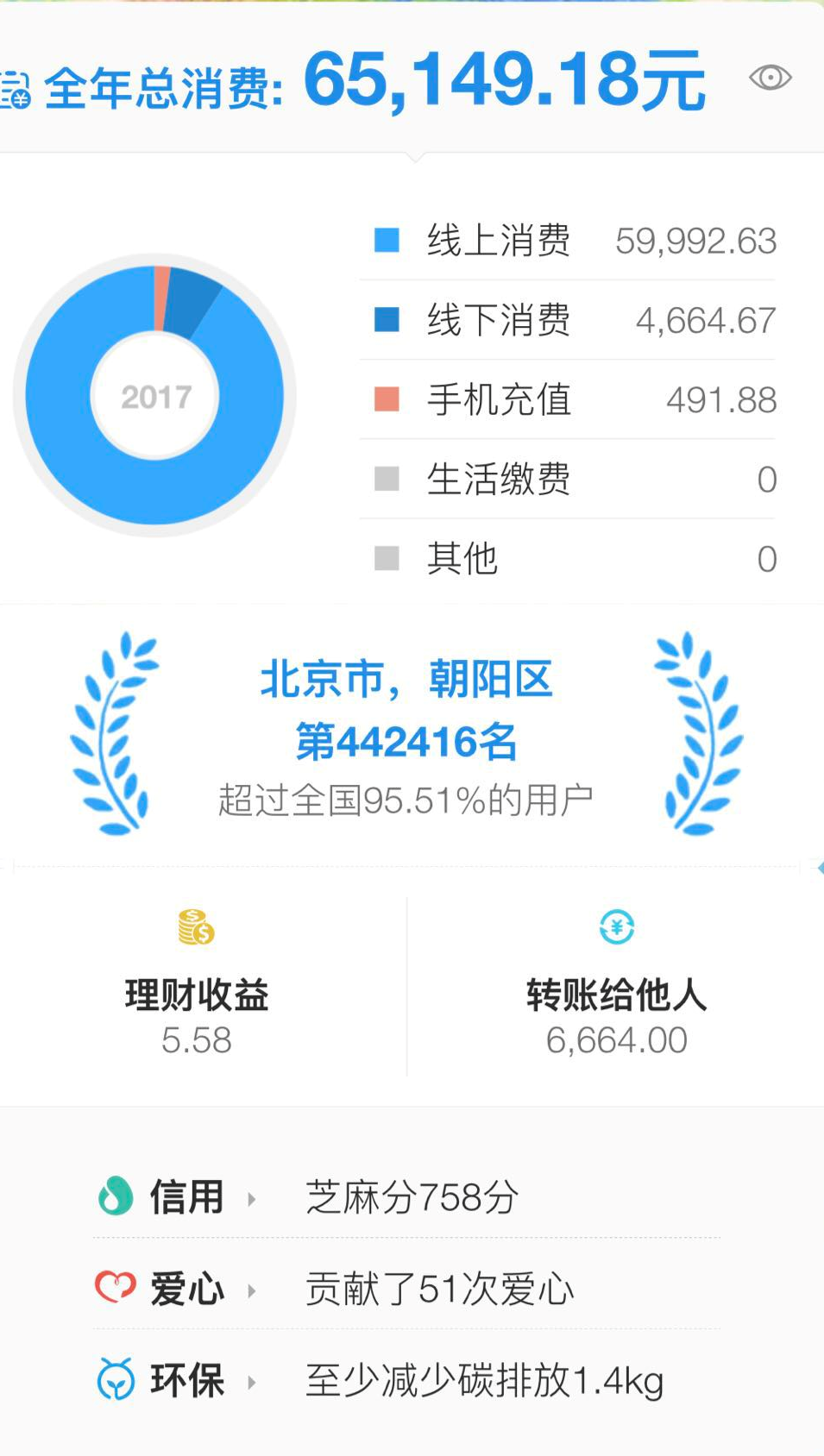 Chinese e-commerce giant Alibaba has come under fire over its handling of user data in an episode that underscores growing concerns for privacy in China.

Alibaba affiliate Ant Financial was forced to apologise on Wednesday after users said they felt misled into allowing its Alipay service to share data on their spending habits with Ant's credit-scoring arm and other third-party services.

Many Chinese internet users reacted with unusual outrage to learn that Alipay, which is used by millions daily to make mobile and online purchases on Alibaba's Taobao platform and elsewhere, had automatically checked a box and hidden language showing they agreed to share their data.

"It's just like Taobao profiting from selling our information, there's no way to refuse!" one user of China's Twitter-like Weibo service complained.

China last year implemented a controversial cybersecurity law that among other things requires services to store user data in China and receive approval from users before sharing their details.

"Because lots of information is already out there, everyone thinks there is no way to protect our personal information," said Yue Shenshan, the lawyer whose online posts helped highlight the Ant Financial issue.

"But if we don't focus on protecting our private information right now, the situation will only worsen."

Ant Financial embedded the new policy in a page Alipay users see when they click through to see their 2017 spending activity.

Screenshots of the activity are frequently freely shared on social media by users who boast either about their purchasing power -- or frugality.

"So angry" wrote one executive at a Beijing internet company who this week posted a screenshot of his 9.6 million yuan ($1.48 million) Alipay tab for the year. The data also revealed he ranked 301 on a list of the largest spenders in one district of Beijing.

Ant Financial said in a statement that it has since changed the opt-in policy and showed users how to change their settings.

"We are deeply sorry to everyone for the misunderstanding and panic this incident caused," it said.

Privacy is a particularly high-profile issue now as the Chinese government is in the process of developing a national "social credit" scoring system that may rate people on everything from their credit-worthiness to their loyalty to the Communist Party.

The Alipay controversy arose just as regulators in Washington this week rejected Ant Financial's proposed acquisition of US-based MoneyGram after concerns were raised over the security of American customers' data.