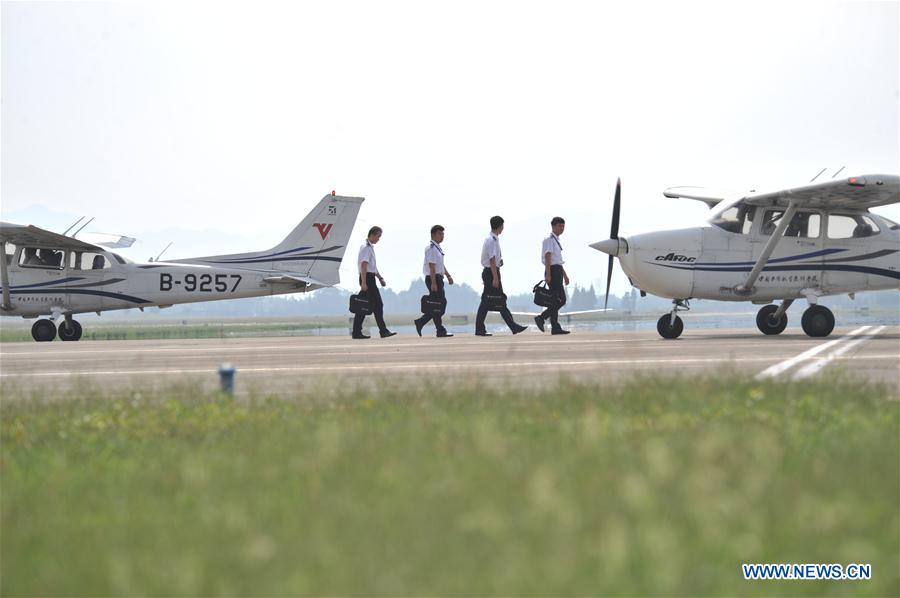 BEIJING, Jan. 1 (Xinhua) -- China's civil aviation industry handled a record high of more than 100,000 flights in 2018, according to the Civil Aviation Administration of China (CAAC) Tuesday.

Amid surging passengers and flights, China's civil aviation industry has created the longest safety record of 100 months and 68.35 million hours of sustained safe flight as of the end of 2018, according to CAAC.

According to the forecast of the International Air Transport Association, China is expected to become the world's largest civil aviation market by mid-2020.