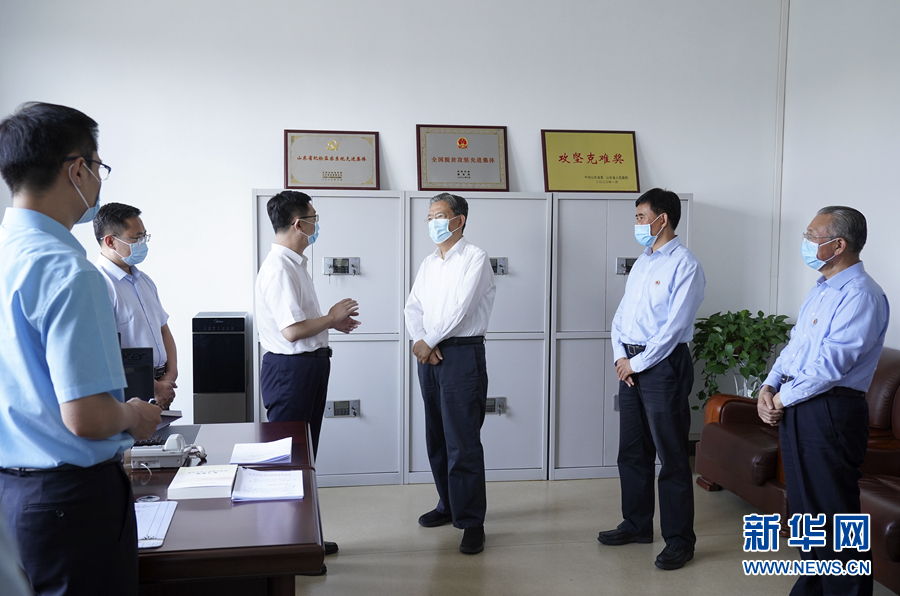 Zhao Leji, a member of the Standing Committee of the Political Bureau of the Communist Party of China (CPC) Central Committee and secretary of the CPC Central Commission for Discipline Inspection, made the remarks during an inspection tour in east China's Shandong Province from Sunday to Tuesday.

Noting that the issue of misconduct is persistent and repeated, Zhao stressed public oversight while requiring anti-graft authorities to keep a tough stance in conducting disciplinary inspections and supervision.

He called for concerted and consistent efforts to ensure that officials dare not, are not able, nor want to commit corruption.