SHANGHAI, July 30 (Xinhua) - China's independently-developed ARJ21 regional jetliner has been found capable of operating in all high-plateau airports, its developer announced Thursday after due testings. 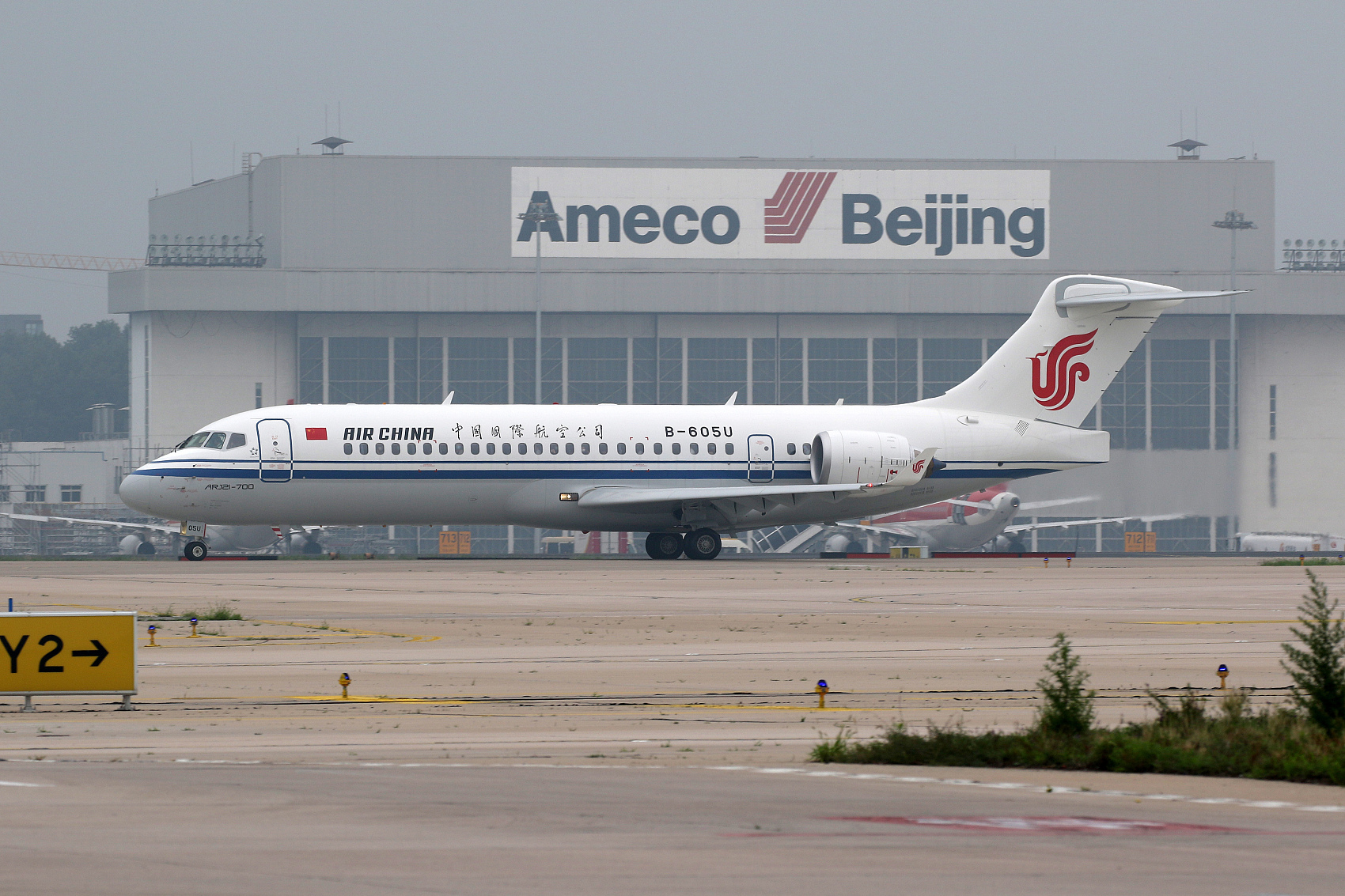 An ARJ21 airplane returned to Shanghai on Thursday after completing a half-month flight test, which thoroughly examined the aircraft's operation capacity in a high-plateau airport environment, said the Shanghai-based Commercial Aircraft Corporation of China (COMAC).

The ARJ21 aircraft completed the expanded tests on its performance on the maximum take-off and landing altitude at Daocheng Yading Airport located in Ganzi Tibetan autonomous prefecture in southwest China's Sichuan Province.

Located 4,411 meters above sea level, it is the world's highest-altitude civilian airport.

The tests verified that ARJ21 is capable of operating in all high-plateau airports, and paved the way for airliners to use the aircraft to open more high-altitude routes, said the COMAC.