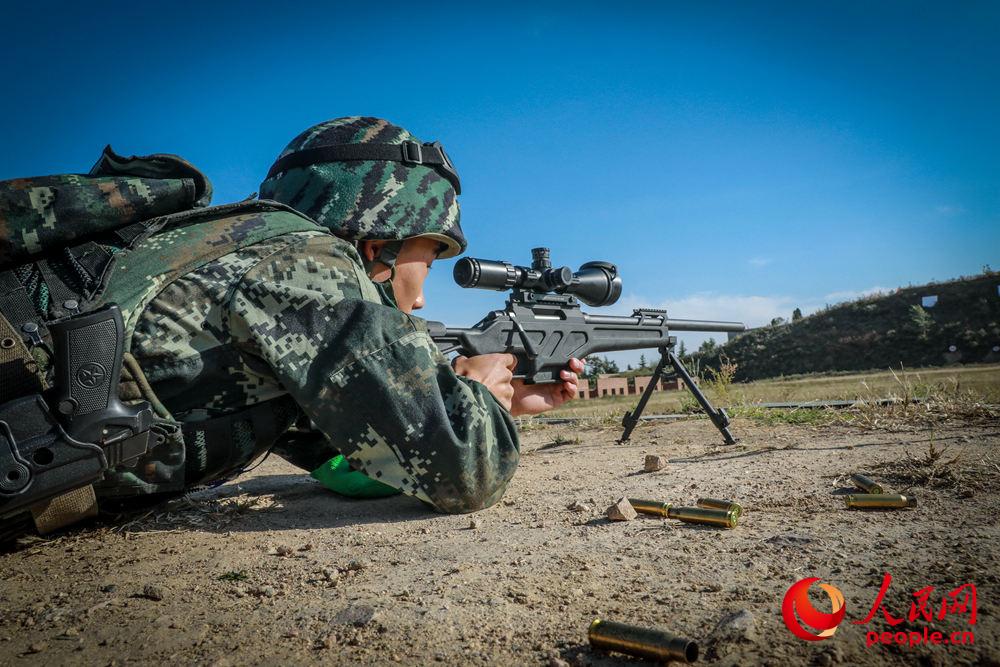 A 40-day long sniper training was recently held by a unit of Chinese armed police force in central China’s Henan to hone the special operation force known as the Ghost Busters. 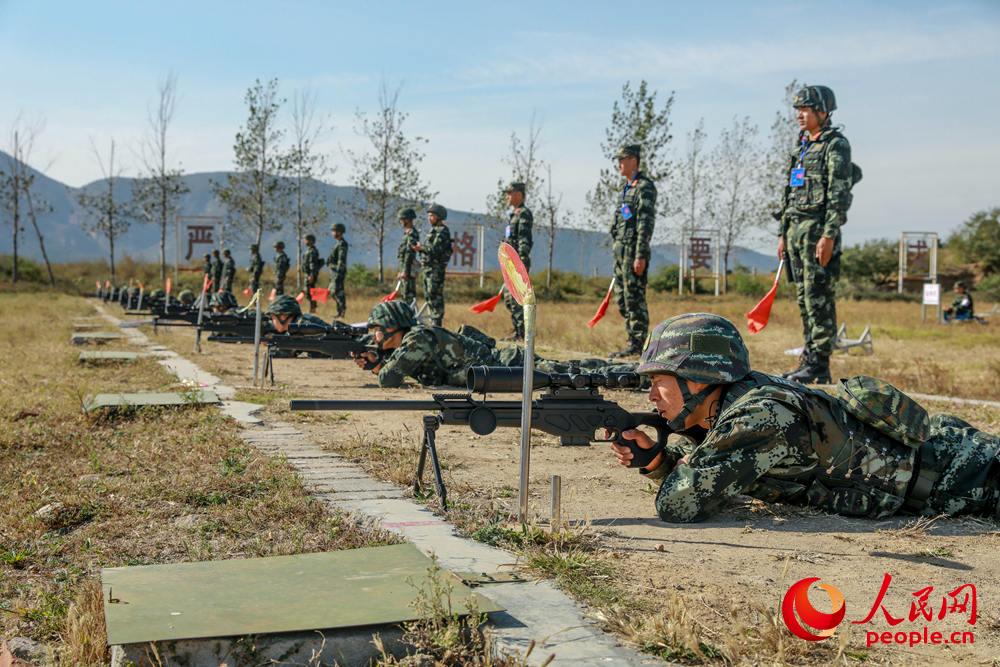 Nearly 100 elite special ops and scouts participated in the training that adopted experience and advanced concepts found in special operations both at home and abroad and worked through a total 37 items in seven categories including theory learning, mental and physical ability cultivation and also some memory as well as attention training. 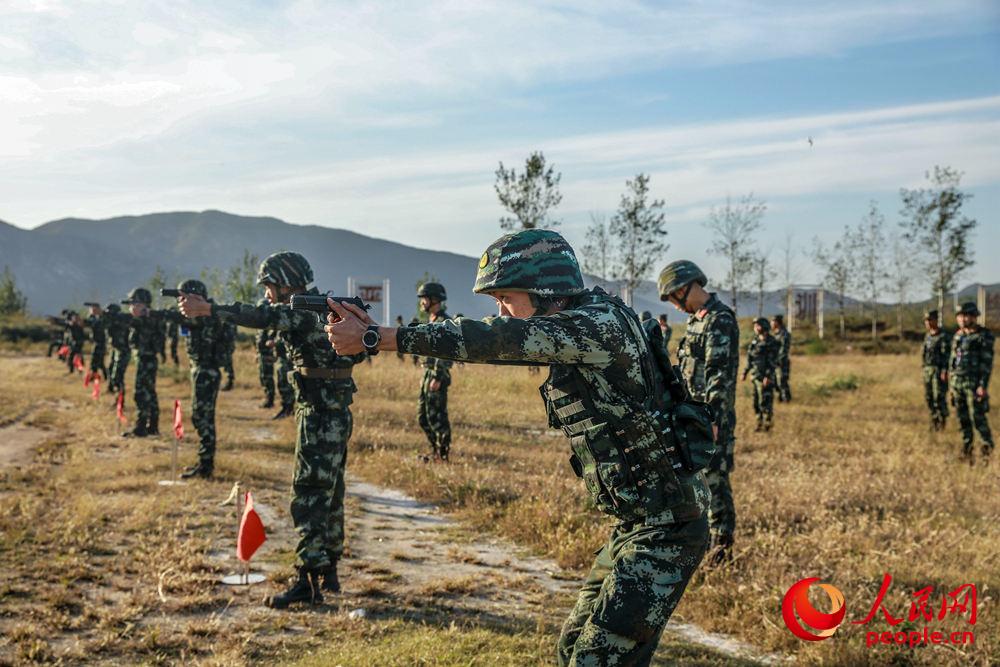 Snipers specialized in decapitation and precise strike have strategically important roles in the battle fields, said Jiao Senlin, deputy chief of staff of the unit. Competitions were carried out during the training through which soldiers were motivated and further enhanced by what they had learned. 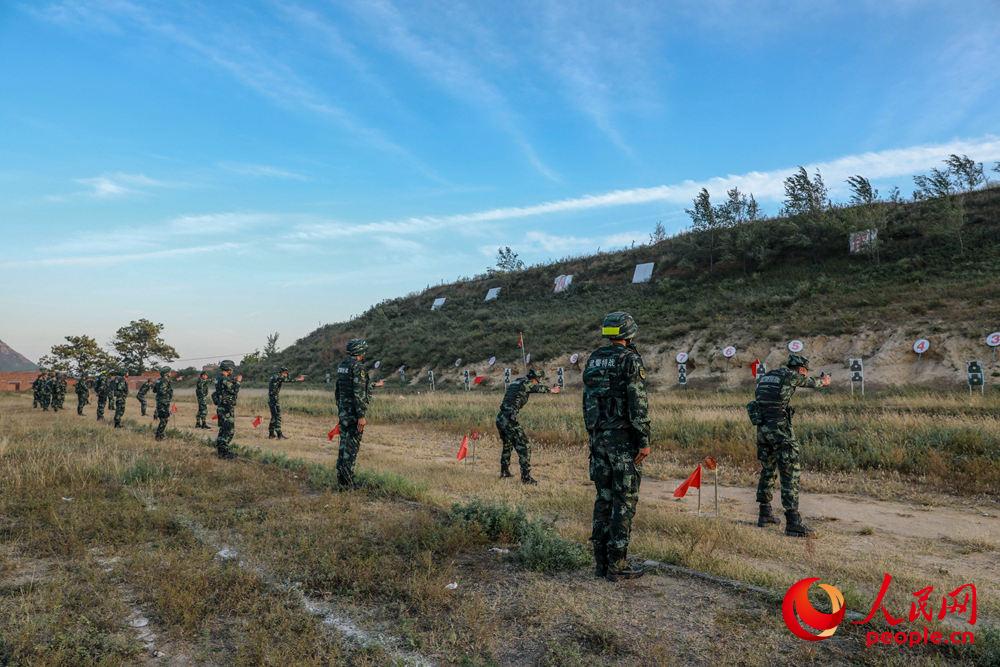