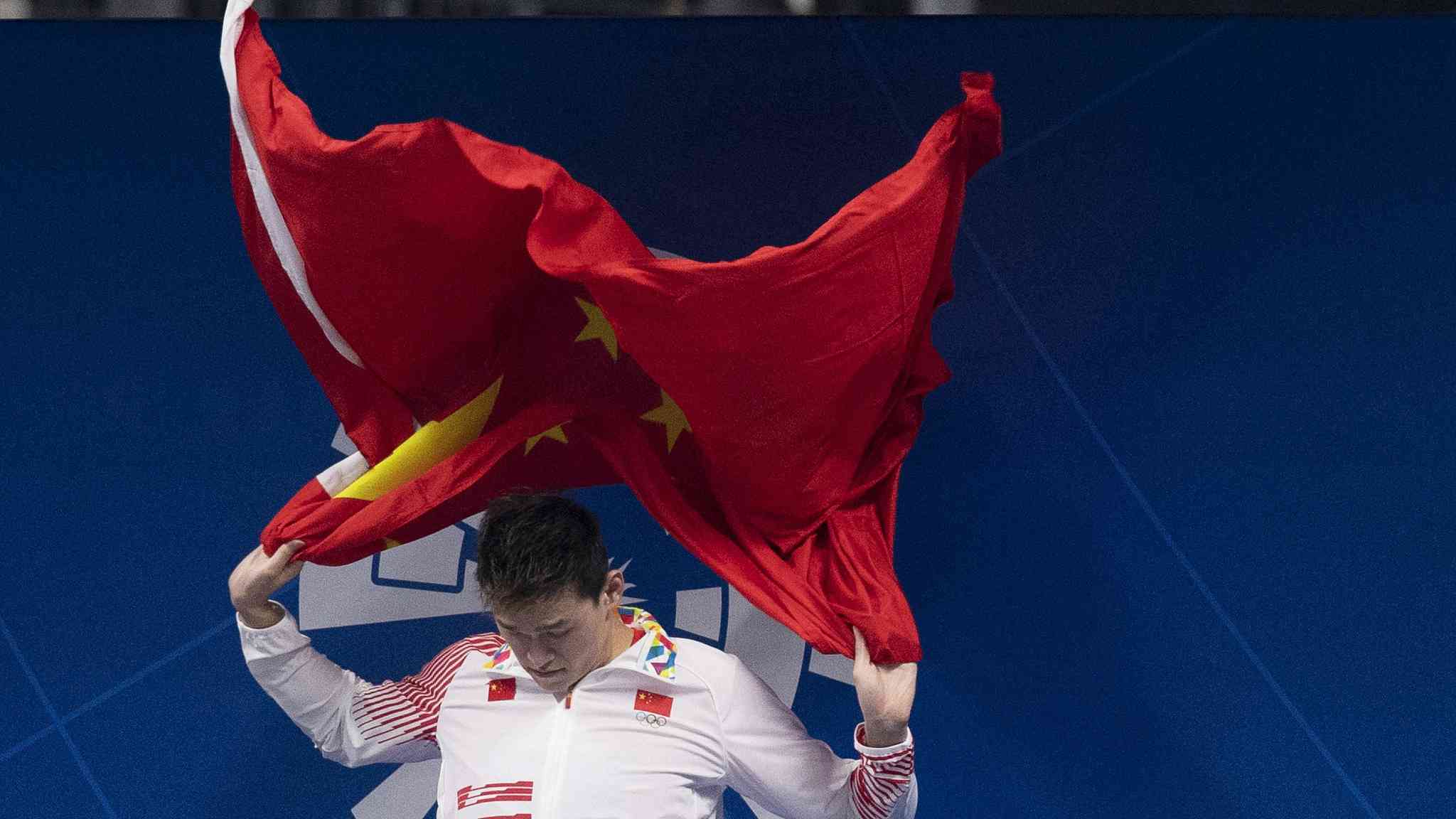 The Team China’s sponsor of 2018 Asian Games, Anta criticized Sun Yang, the gold winner of the 200m freestyle event for not wearing the national uniform which was offered by the brand when he was awarded the medal on August 19.

Anta has released two statements pointing to Sun’s “individual interest” and believes Team China will look into the incident.

“As the official sponsor of Team China and Chinese Olympic Committee, Anta designed the uniform for athletes to wear. We believe the team will take action on violation of the regulation and discipline,” the company which was also the national team’s sponsor at Rio 2016 Olympics said in the first statement released after the awarding ceremony.

The company released a second statement on Monday as the team didn't make any response to its complaint, stressing the national uniform represents the country’s prestige, image and public credibility and criticizing Sun for putting his personal interest above the national interest.

The statement pushed Sun to the social media and made the incident a hot topic after he requested a second-time flag-raising when the national flag accidentally dropped off in the award ceremony.

Netizens’ attitudes toward Sun’s negligence to sponsorship are divided.

“What he wore is actually not that important, the most important is the national flag on his chest,” @Zhangyunsong commented on Weibo.

“Support Anta. Who will sponsor the national team if all are like him?” @liliyaoly posted.

Some people say this is actually a branding war and should not involve “the prestige of the nation” in the sports field.

Challenged by the company’s responses and public opinion, Sun was seen wearing the national uniform in Monday’s award ceremony for the men’s 800m freestyle event, but he draped the national flag over his shoulder and covered the Anta logo with a flag sticker.

Sun’s clothing is not the only case. At the just finished World Cup, England was fined 53,000 pounds because three players wore unauthorized socks and showed the branding which were in breach of FIFA rules.