CHINA China's assistance to PICs focuses on their urgent needs, aims for their economic devt and security: FM

China's assistance to PICs focuses on their urgent needs, aims for their economic devt and security: FM

China's assistance to Solomon Islands for police vehicles, Fiji for fertilizer and Samoa for a police academy all focuses on the urgent needs of these Pacific Island Countries (PICs) and aim to enhance the ability of these island nations to promote economic development and maintain their own security, a Chinese Foreign Ministry spokesperson said Tuesday. 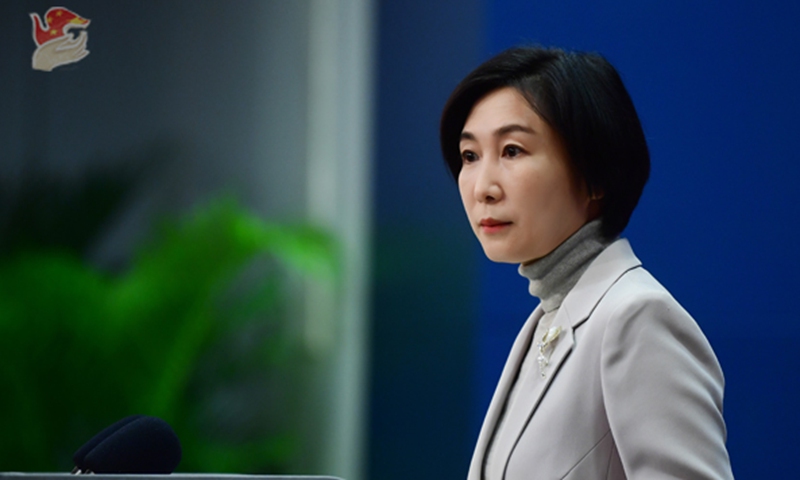 "At present, Pacific island countries are generally facing tasks such as economic recovery and improving people's livelihood after the COVID-19 epidemic, and urgently need more attention and input from the international community," Mao said. "China's recent assistance projects to them are focused on the urgent needs of these countries and aim to enhance their ability to promote economic development and maintain their own security."

In addition to these programs, China has also recently arranged for Solomon Islands police officers to receive police skills training in Fujian. A batch of Pacific island diplomats are also attending training in China, Mao said.

"All these cooperation are concrete manifestations of China's efforts to promote the building of a community of shared future in the South Pacific," she said.

China will continue to uphold the principles of mutual respect, equal treatment, mutually beneficial cooperation and common development to push the channel over the comprehensive strategic partnership to continue to move forward and build a closer community of shared future between China and the Pacific island countries and better benefit the people of both sides, the spokesperson noted.