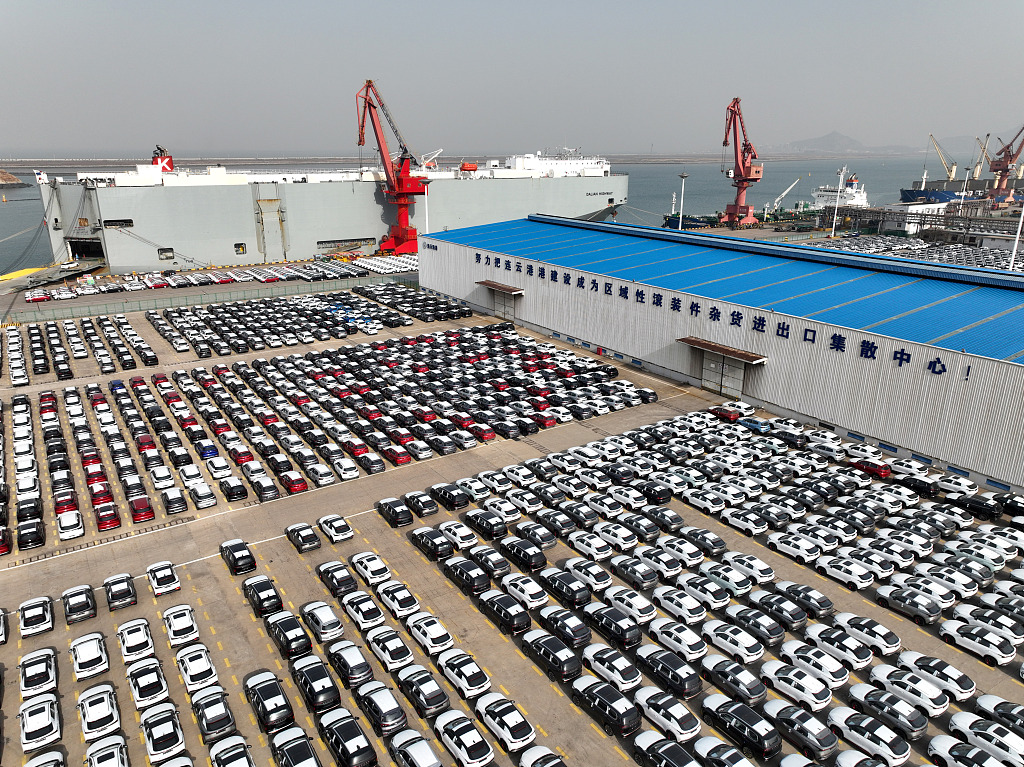 A total of 2.79 million cars were exported in the first 11 months of the year, representing a 55.3 percent year-on-year growth, the association said.

In November, the country's exports of passenger cars rose 62.2 percent year on year, while that of commercial cars increased by 79.7 percent from a year ago.