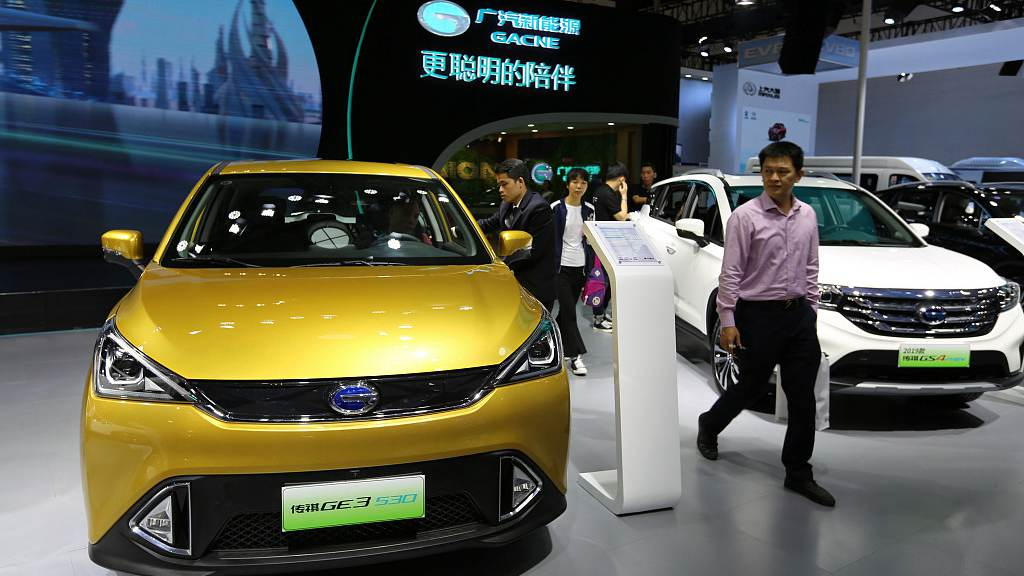 In particular, the sales of new energy vehicles last month reached 593,000 units, up some 120 percent, the CAAM data showed.

In the January-July period, auto sales totaled 14.48 million units, down 2 percent year on year, according to the data.

CAAM expects the automobile market to maintain steady growth in August, buoyed by pro-growth policies. It also foresees rapid growth in September, which is a traditional peak month for auto sales.

However, the association warned about uncertainties in industrial chains brought by the complex global situation, calling on enterprises to take heed of the situation and actively deal with challenges.