Average life expectancy, a key gauge of a country's economic and social development, particularly in terms of its medical and health services, reached 77.3 years in China in 2019. That was up 0.96 years from 2015. 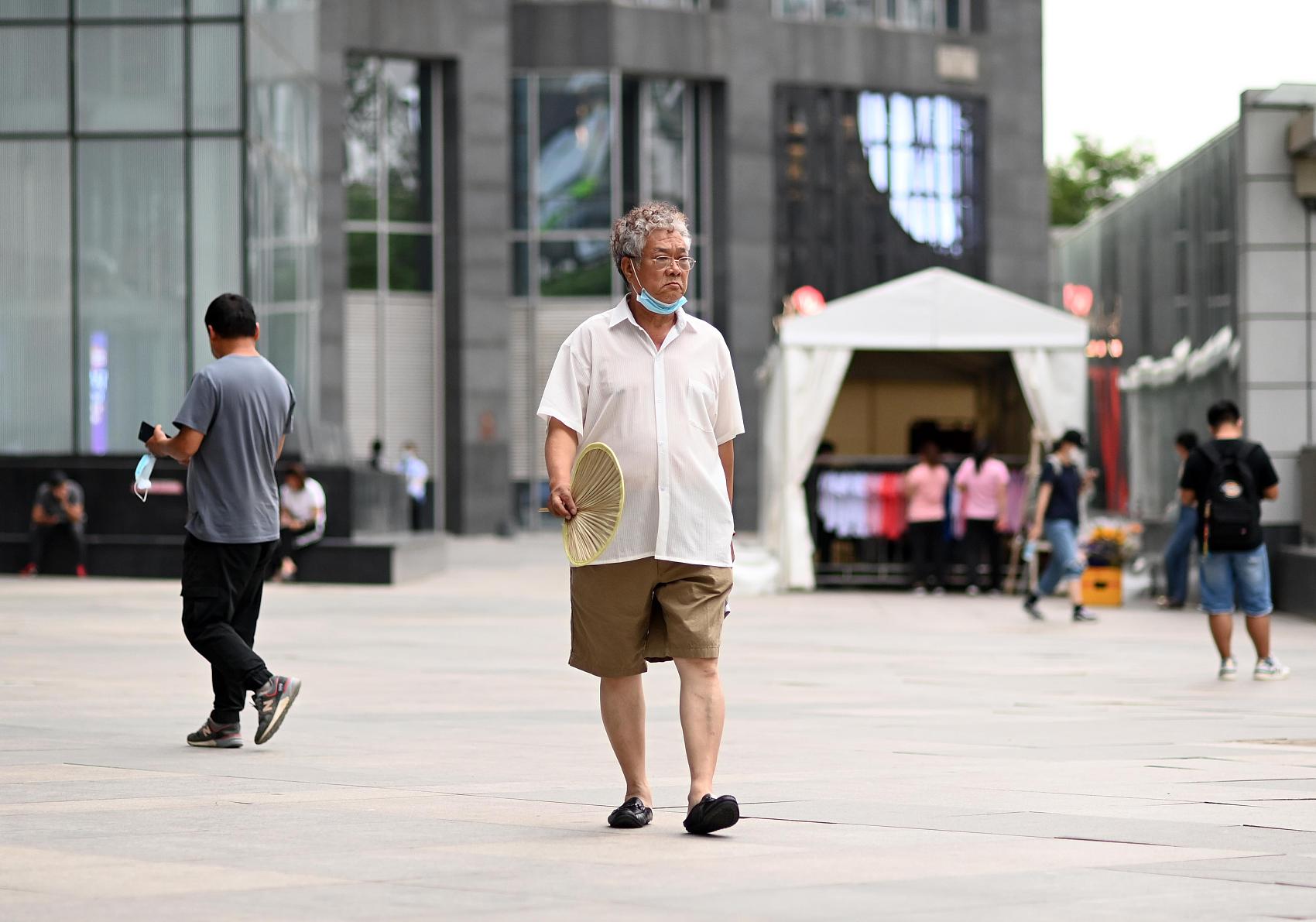 The increase in China's average life expectancy, as seen in a statistical report from the National Health Commission, shows the steady improvement of China's medical and health system during the country's 13th Five-Year Plan period (2016-2020).

It is the result of China's continuous investment in maternal and child health care, and its efforts to implement health-related poverty reduction programs and promote a universal health security system.

From 2016 to 2019, China's central government allocated more than 10 billion yuan (about 1.49 billion U.S. dollars) to support the development of 594 maternal and child care institutions.