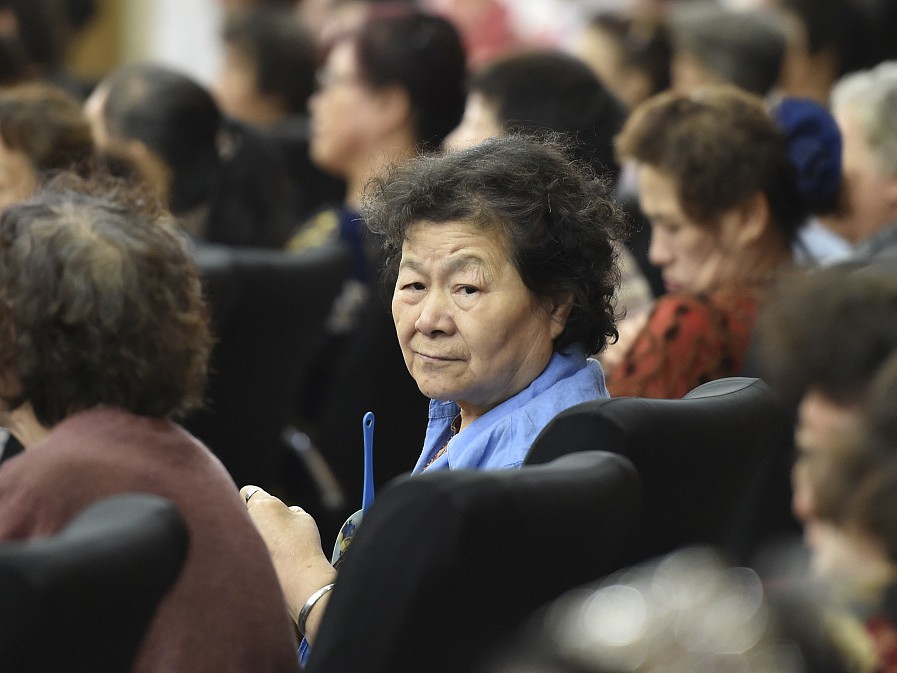 The life expectancy is expected to be slightly longer in 195 countries and regions by 2040.

That's according to a study by the US Institute for Health Metrics and Evaluation.

In 59 countries and regions, including China, the life expectancy is expected to exceed 80 years, while it's at least 85 years in Spain, Japan, Singapore and Switzerland.

Researchers recently published projections for life expectancy in 195 countries and regions on the website of IHME and The Lancet, a British journal, using data from the Global Burden of Diseases, Injuries, and Risk Factors Study in 2016.

The study shows all countries are likely to experience at least a slight increase in lifespans. However, nearly half of all nations could face lower life expectancies.

By 2040, the average life expectancy in Spain is expected to be the world's longest, at 85.8 years, the report said, followed by Japan at 85.7 years. Researchers believe the Mediterranean diet plays an important role in Spanish longevity. The biggest threats to health and longevity include obesity, high blood pressure, high blood sugar, smoking and alcohol use, IHME said.

Japan, which has led the world in life expectancy for years, is on the verge of "losing its throne," the report said. Japanese life expectancy is likely to be overtaken because men are less likely to smoke and be obese than those in Spain.