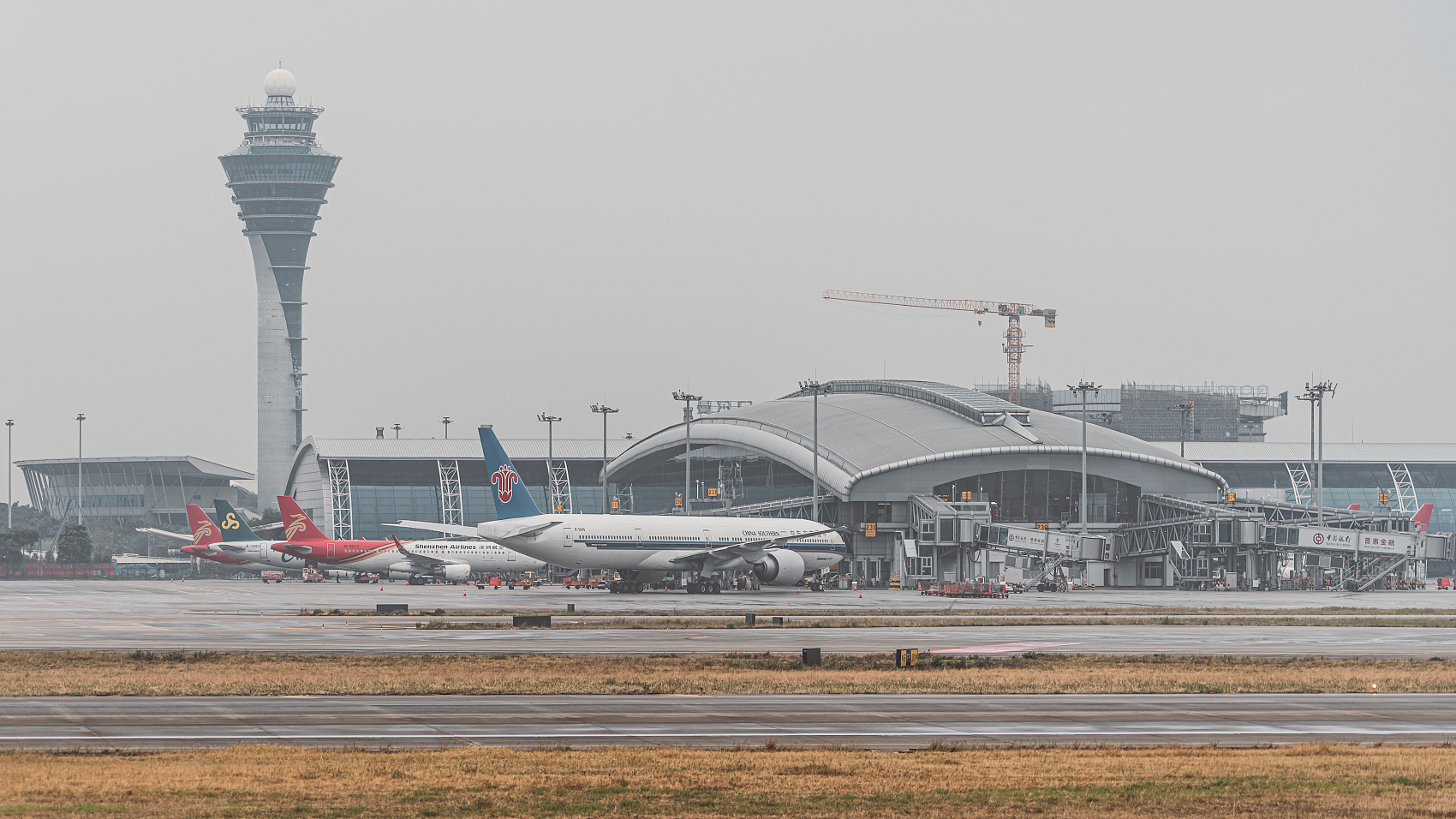 With nearly 43.77 million passengers through 2020 at Baiyun airport, which is located in Guangzhou, south China, the Chinese airport came to top the list of world's busiest hubs, moving up from the 11th place in 2019, the Airports Council International (ACI) said in a statement.

Hartsfield-Jackson, the U.S. airport that had been at the top of the list for more than two decades, has slipped to the second place, with about 42.92 million passengers through the year.

Besides Baiyun in Guangzhou, the home base to China's biggest carrier Southern Airlines Co., six other Chinese airports were also enlisted in the top 10 busiest based on passenger traffic, ACI data showed.

"The impact of the COVID-19 on global passenger traffic pandemic brought aviation to a virtual standstill in 2020 and we continue to face an existential threat," ACI World Director General Luis Felipe de Oliveira said in the statement.

The chang in the ranking is mainly brought by slashed air travel by airlines in Europe and the United States, as severe pandemic situation and lockdowns have chopped off a large amount of travel demand and hence flights.