BEIJING, March 30 (Xinhua) - China's basic medical insurance fund reported an accumulated balance of nearly 2.7 trillion yuan (about 382 billion US dollars) by the end of 2019, according to the National Healthcare Security Administration. 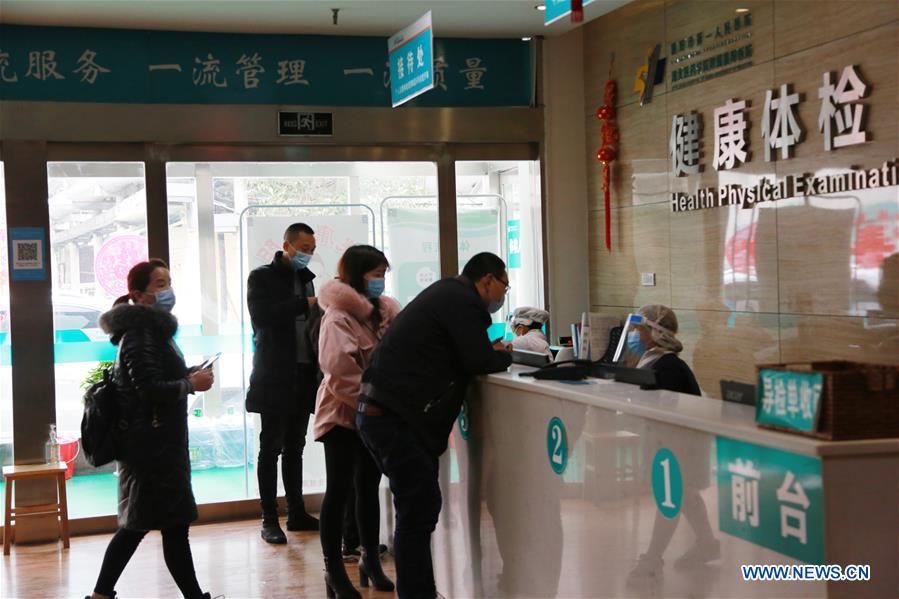 More than 1.35 billion people were covered by the basic medical insurance system by the end of 2019, covering over 95 percent of the country's population, said a report issued Monday by the administration.

The number of urban employees covered by the basic medical insurance system reached 329.3 million, an increase of 3.9 percent year on year, according to the report.

In the meantime, about 1 billion rural and non-working urban residents were covered by the system, dropping 0.3 percent from the previous year, showed the report.