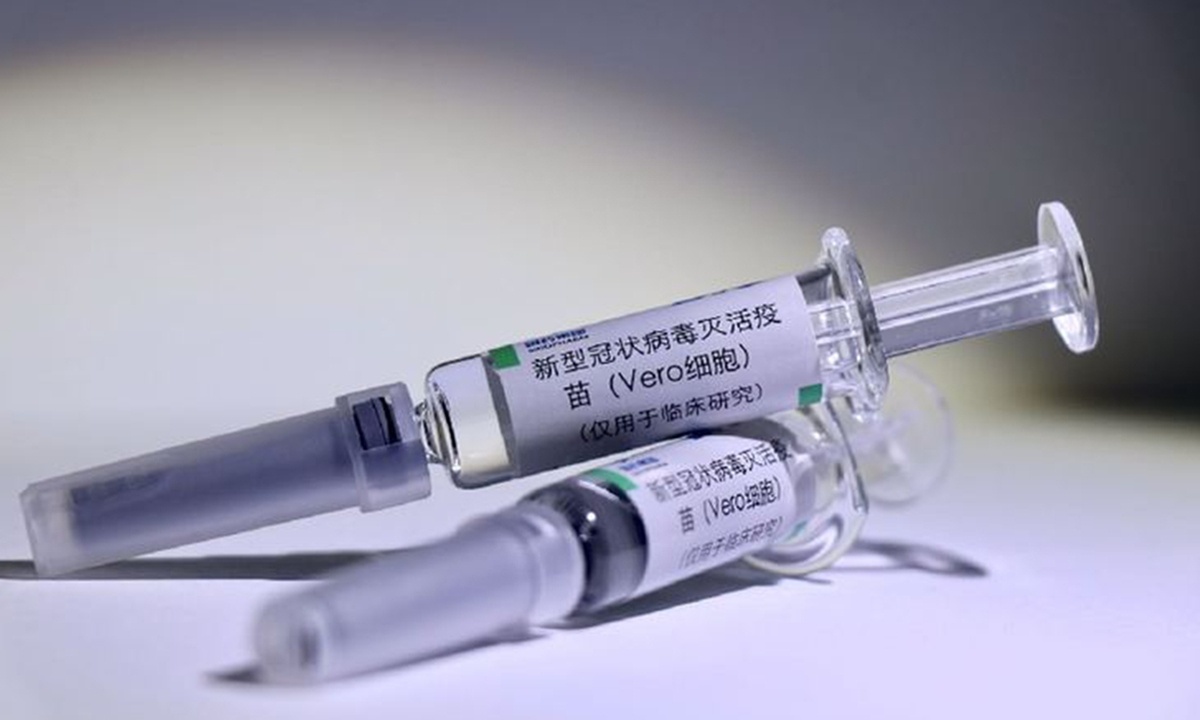 In a reply to a National People's Congress deputy's proposal that would see the country's medical insurance cover the cost of COVID-19 vaccinations, China's Healthcare Security Administration said on Friday that the basic medical insurance funds can't afford to provide no-charge inoculations for everyone and discussions will be held with related authorities over the cost of COVID-19 vaccines.

According to new rules governing China's basic medical insurance, which took effect in July, preventive vaccines are not included in the coverage, so fees for vaccinations have to be paid through public health funds.

The administration also noted that the current national basic medical insurance system mainly covers medical treatment expense but doesn't pay for other programs such as vaccination.

Inactivated COVID-19 vaccine candidates developed by the China National Pharmaceutical Group (Sinopharm) are likely to be on the market by the end of December, costing less than 1,000 yuan ($144) for two shots, Sinopharm previously revealed.

According to China's vaccine management law enacted in December 2019, some vaccines can be offered to residents at the government's cost.

Tao Lina, a Shanghai-based expert in vaccines, told the Global Times on Sunday that if the Chinese government made large-scale purchases of vaccines, the price could be as low as 50 yuan a dose.

The national immunization program covers 14 injections against 15 diseases such as polio and hepatitis B, according to Chinese health authorities.

China spends an average of 17,000 yuan ($2,400) on each COVID-19 patient, and 65 percent of the cost is covered by the country's healthcare system while the rest is subsidized by local governments, the national health authority revealed in March.