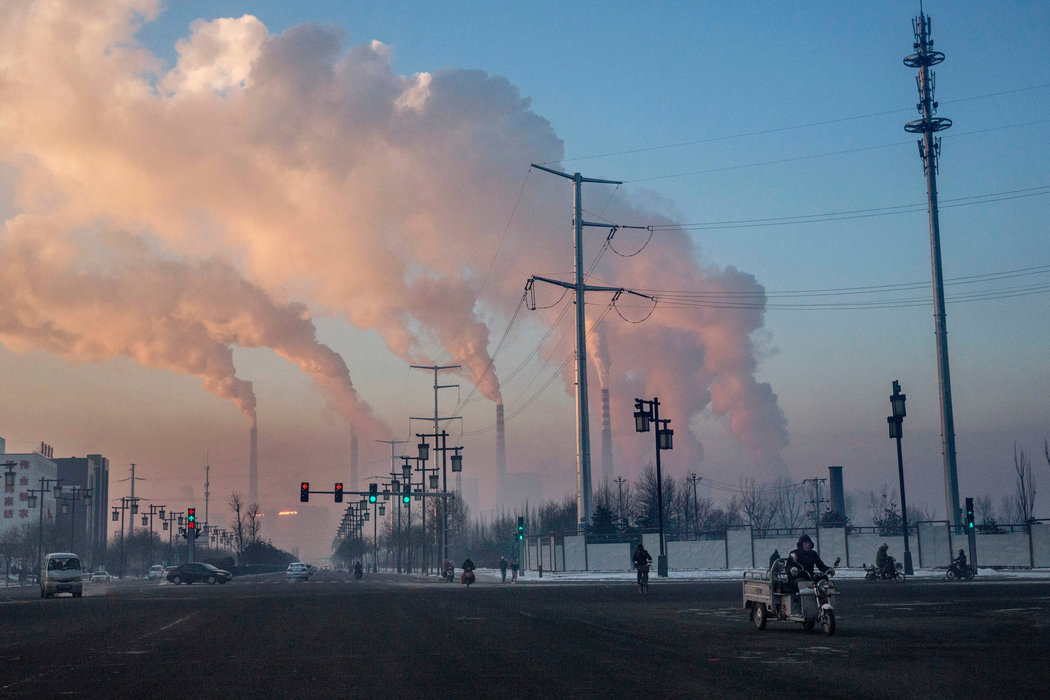 The Bohai-Rim Steam-Coal Price Index (BSPI), a gauge of coal prices in north China's major ports, stood at 551 yuan (about 77.8 U.S. dollars) per tonne Wednesday, a drop of four yuan week on week, according to Qinhuangdao Ocean Shipping Coal Trading Market Co. Ltd.
Analysts said in late March, strong supply and weak demand in the coastal coal market had been highlighted, leading to a drop in thermal coal prices. At present, with the basic recovery of domestic coal production, coal stocks in Bohai-Rim ports climb. Demand recovery, however, falls short of expectations at downstream industries and power plants, which mainly consume their own inventory.
The price of power-coal futures contract ZC05 continued to decline during the period, leading to a gradual rise in bearish sentiment in the coal market, according to analysts.
Released every Wednesday, the BSPI is a leading indicator of China's coal prices.