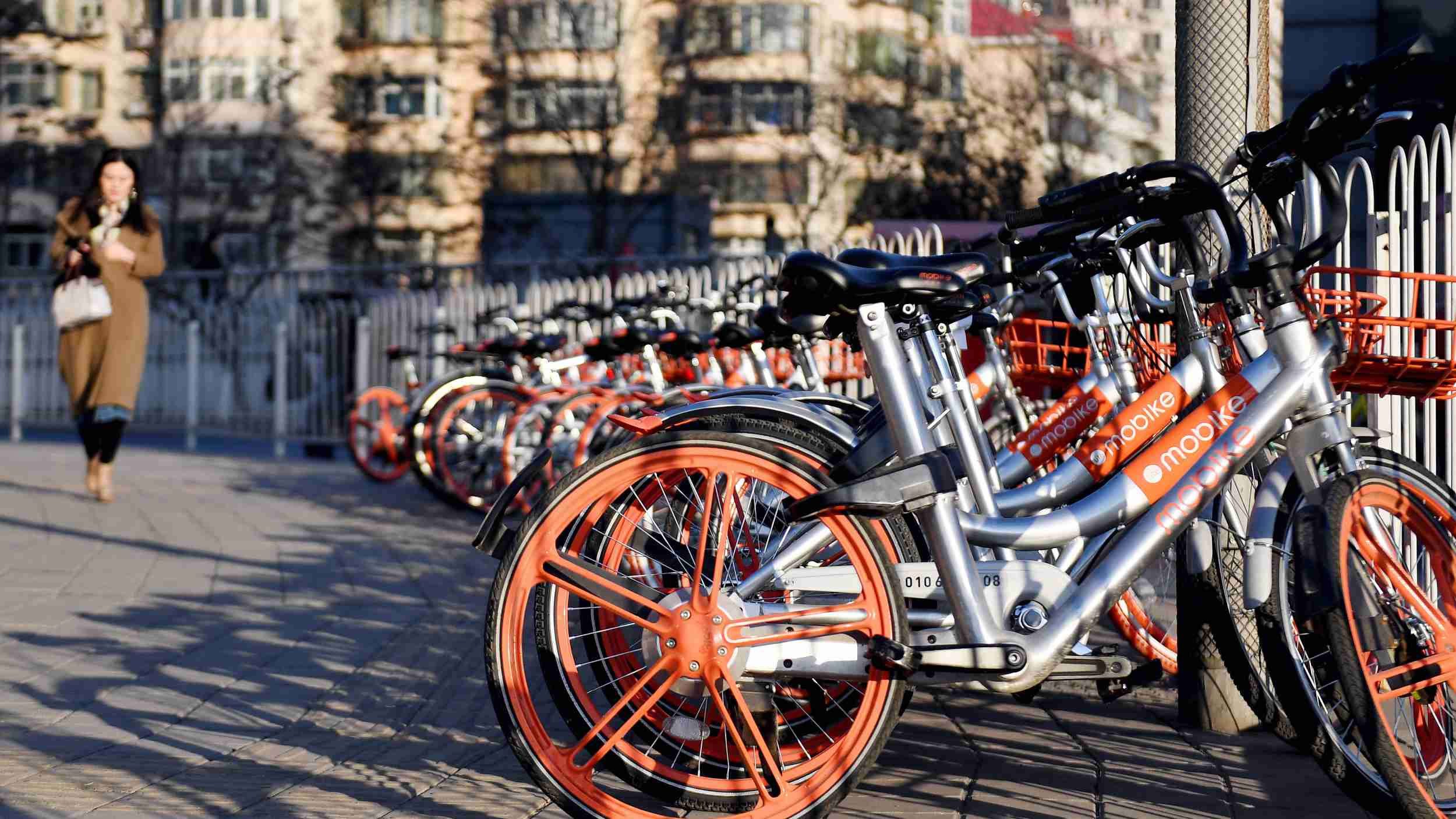 BEIJING — China's bicycle manufacturers above designated size saw their profit at 1.48 billion yuan (about $212.4 million) in the first 11 months of 2019, said the Ministry of Industry and Information Technology (MIIT).

During the same period, electric bike makers reported a total revenue of 66.33 billion yuan, up 7.1 percent year-on-year, with their profits rising 10.3 percent to 2.57 billion yuan, said the MIIT.

In November of last year, China's pedal bicycle output stood at 3.31 million, down 3.6 percent from the same period of last year, while the output of electric bikes climbed 10.9 percent year-on-year to 2.12 million, according to the ministry.