BEIJING, March 2 (Xinhua) - China has seen steady growth in its general-aviation sector in recent years, with the fleet growing to 2,844 general aircraft by the end of 2020, according to the civil-aviation authorities. 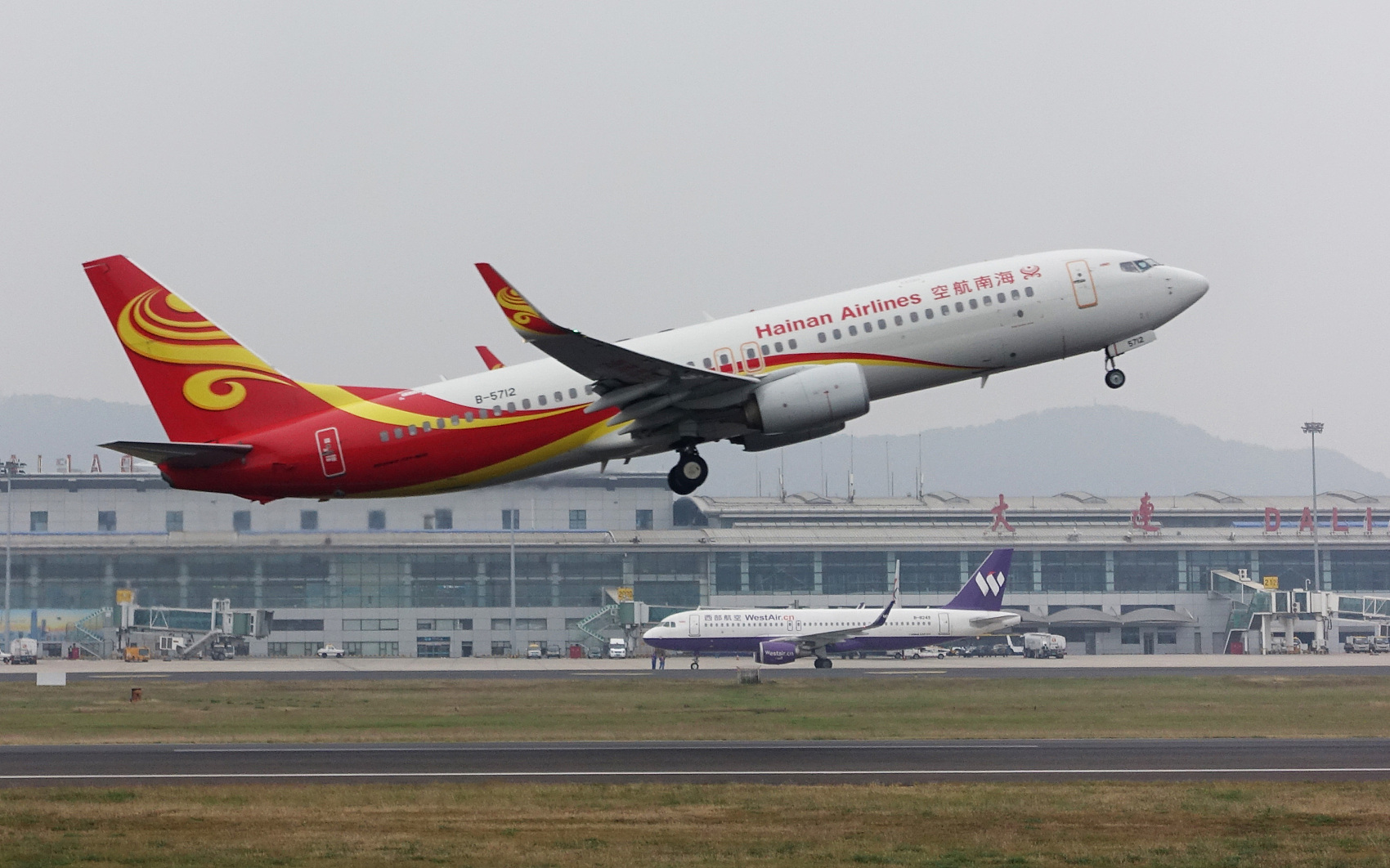 As of the end of last year, the number of conventional general-aviation companies in the country had risen to 523, according to statistics from the Civil Aviation Administration of China (CAAC).

Aside from the sustainable development of the conventional business and aircraft, China's general-aviation sector has also seen a boom in new forms of business, according to the CAAC.

The number of registered unmanned aerial vehicles in China reached 523,600 by the end of 2020, with the total number of annual flight hours exceeding 1.59 million.

China's growing general-aviation sector has also seen rapid expansion in aerial tours and parachuting. By the end of last year, there were more than 100 air routes for low-altitude tourism, providing aerial-tour services at about 50 tourist attractions nationwide, data from the CAAC shows.

Vowing to further inject vitality into the general-aviation sector, a strategically emerging industry of the country, the CAAC said it will promote supervision of the sector and give full play to its nationwide route network.

To ensure the sustainable development of the sector, the CAAC will also draft tailored regulations on certification and operation, the administration added.

As of the end of 2020, China's total number of certified civil transport airports and general airports reached 241 and 313, respectively.

The improvement of airports and other infrastructure has greatly sustained China's continuous progress in boosting the civil aviation industry in key areas, such as transport capacity and safety performance.