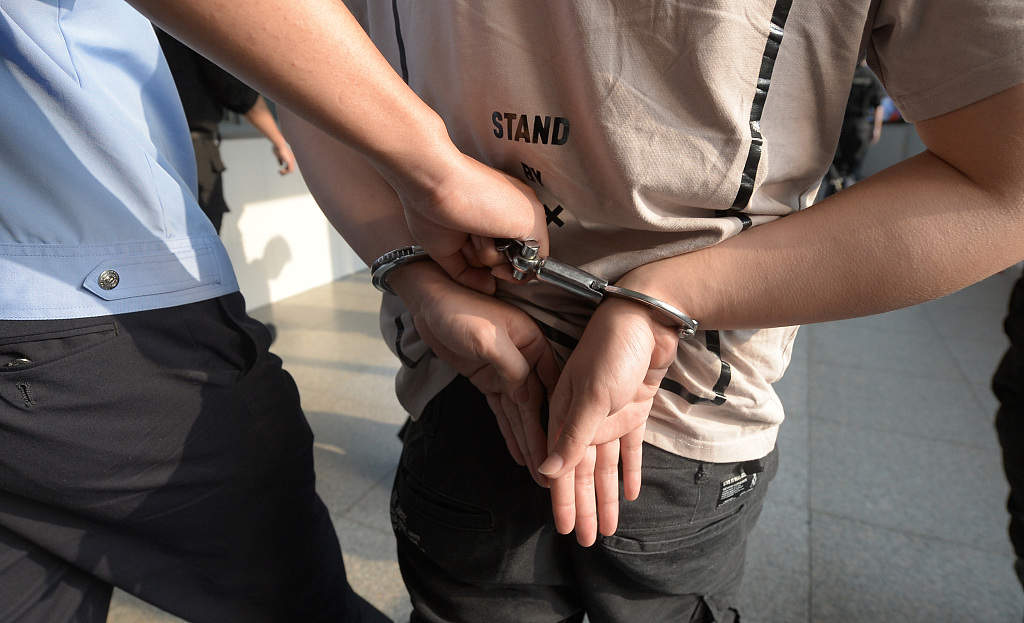 Four victims reported to police in the city of Tengchong that they had been cheated out of more than 1 million yuan through telecom fraud in mid-July.

After a preliminary investigation, police locked in on two suspects surnamed Dong and Duan, who have fled to the China-Myanmar border areas.

Police then went to the border region and found the two with the help of Myanmar side in late July.

Police said the two suspects have swindled over 4 million yuan from more than 100 victims in provinces including Yunnan, Guizhou, Sichuan, Shandong, Zhejiang and Liaoning since February this year.

The suspects are now in criminal detention and further investigation is underway.