The event demonstrated the adaptability of the ARJ21 aircraft in tropical maritime climate and is such an important measure for COMAC and the HNA Group to explore the domestic commercial aircraft market.

It is reported that the HNA Group will take Urumqi Air as the main operating body of ARJ21, giving full play of the adaptability of ARJ21 aircraft under different climatic conditions and expanding the scope of operation.

Urumqi Air, a subsidiary of the HNA Group, is the third airline in China to operate ARJ21-700 aircraft after Chengdu Airlines and Genghis Khan Airlines. 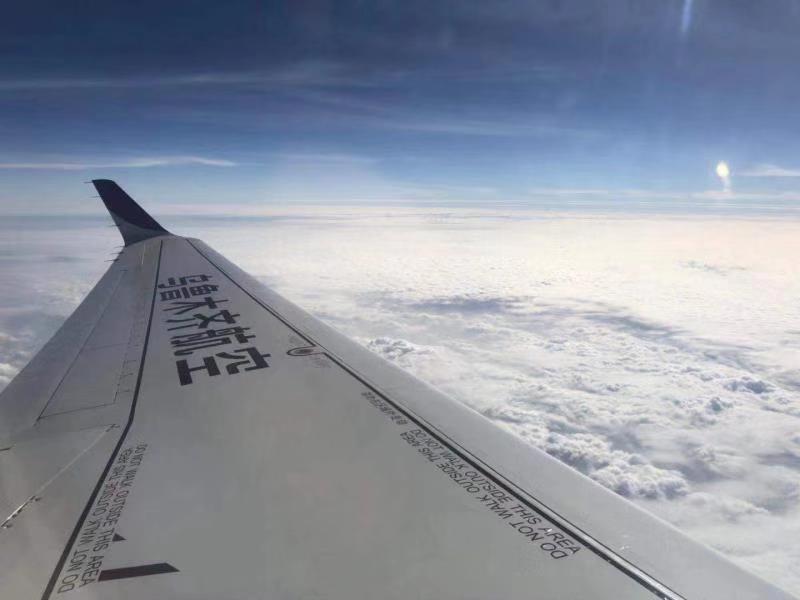 The ARJ21-700 aircraft painted with Urumqi Air conducted a flight show during the Zhuhai Air Show in November this year.

The ARJ21-700 aircraft can adapt well to the varying landing and take-off conditions in the central and western airports in China, and better meet the operating needs of Urumqi Air in Xinjiang Uygur Autonomous Region.

The demonstration flight also further expanded the flight area of the ARJ21-700 aircraft in China. Up to now ARJ21-700 aircraft have flown to dozens of airports in more than 20 provinces and cities in China, which has shown its adaptability in high-humidity and high temperature areas and high-latitude and ultra-cold plateau areas, laying a foundation for subsequent large-scale delivery operations.