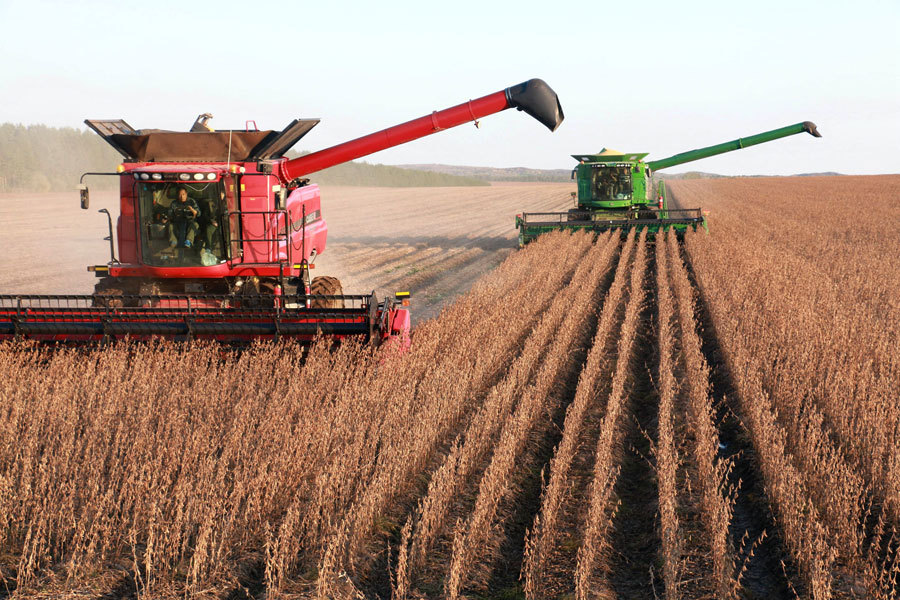 China's major grain-producing province Heilongjiang aims to keep its annual grain production above 75 million tonnes this year, with its grain planting area reaching 14.46 million hectares, according to a work report from the provincial government.

Heilongjiang plans to add more than 673,000 hectares of high-standard farmland this year, according to the report delivered at the annual session of the provincial legislature, which opened on Friday.

The northeastern province saw a bumper harvest last year despite the impacts of the COVID-19 epidemic and typhoons, with the annual grain yields reaching 75.4 million tonnes.