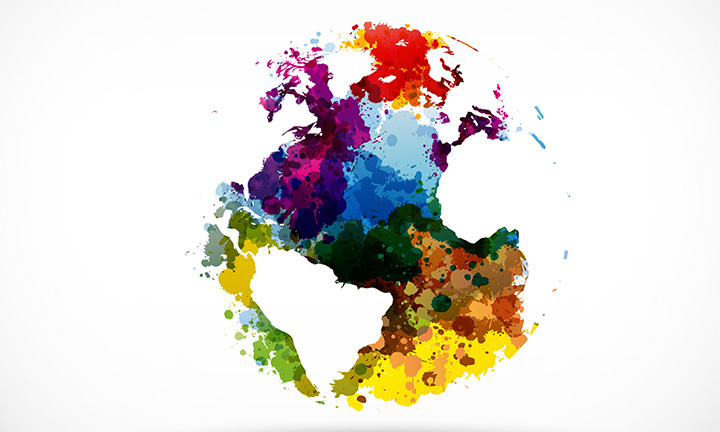 "I was heartened to note that China has remained resolute in its determination to contribute to an open and integrated multilateral order as well as to robust macro policy coordination under the aegis of the G20, despite the pervading pessimism that we often see and read in the West today," said Sourabh Gupta, senior fellow at the Institute for China-America Studies in Washington, DC.

"The speech was a strong and clear message, spotlighting the importance of opening up and cooperation within the framework of the G20, for the sake of safeguarding the multilateral trading system," said Patricio Giusto, an Argentine public policy expert, also head of Political Diagnostics Consulting and a professor at the Catholic University of Argentina.

Commenting on Xi's speech, Eduardo Mello, professor at the Center for International Relations at the Getulio Vargas Foundation in Brazil, said that "a very important role that China has is in helping the world economy overcome those devastating effects arising from the 2008 economic crisis."

"This role is the best example that multilateral trade has to follow -- an increasingly open one, with more players included instead of closing doors and betting on protectionism," Mello added.

Brazilian economist Julio Miragaya, president of national research association Anipes and vice president of the Association of Latin American and Caribbean Economists, said that "I see the proposal for coordinated action as a significant event."

"Negotiation is fundamental to the process of international trade. The importance of multilateralism is phenomenal because without it the law of the jungle prevails, there's no doubt about it," Miragaya said.

According to Sabelo Gatsheni-Ndlovu, professor at the University of South Africa, the ideals of peaceful development and win-win cooperation promoted by Xi are just what mankind now need.

To safeguard the multilateral trading system, all concerned parties should participate, Gatsheni-Ndlovu added.

Saudi Arabia's media professional Abdul-Aziz Shaban praised China's responsible and impartial global governance concept as one that "carries a sense of duty and mission" and stressed the important role of China within the G20 in "improving global economic governance, supporting free trade and integration, enhancing the multilateral trade regime and international rules and order."