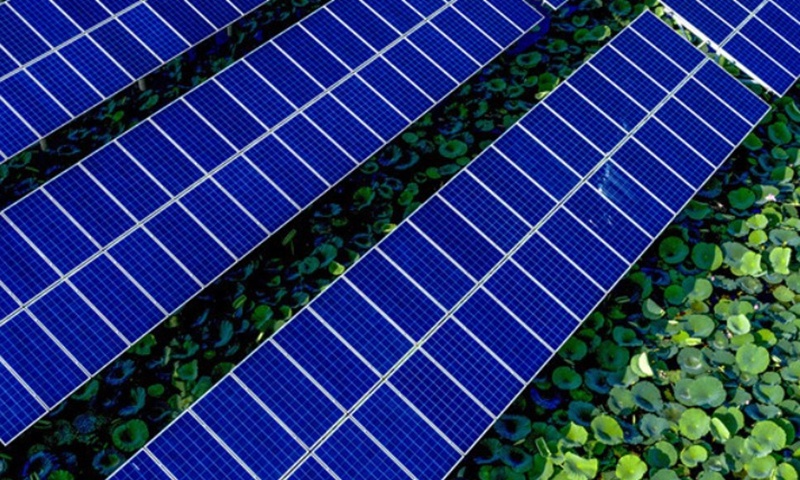 The Ministry of Ecology and Environment (MEE) on Tuesday released details of the "administrative measures for carbon emission trading" on its website, which aims to regulate the carbon trade and related activities within China. It will come into effect on February 1.

Previously, the first compliance cycle of the national carbon market for the power generation industry officially started on January 1.

The MEE will formulate a plan for total carbon emission quotas and allocation in accordance with the country's greenhouse gas emission control requirements and factors such as economic growth, industrial structure adjustment, energy structure optimization, and coordinated control of air pollutant emissions. The provincial environmental departments will regulate annual emission quotas for their regional companies.

Key emission units are responsible for the authenticity, completeness and accuracy of greenhouse gas emission reports.

On December 29, the MEE published a plan for setting and distributing carbon emission trade quotas in the power generation industry for the 2019-20 period, which listed 2,225 power generation companies and self-provided power plants.

"This quota plan, for the first time from the national level, consolidates the responsibilities of controlling the greenhouse gas emissions by companies," Li Gao, head of the climate change department at the MEE, told the media on Tuesday. "The companies are the main subjects for cutting emissions, so this move is significant for China's green low-carbon development."

Next, the MEE will also formulate and publish regulatory documents on greenhouse gas accounting reports and verification, carbon emission rights registration and transaction settlement to jointly establish the basic institutional framework for the national carbon market, the Global Times learned via a statement sent by the MEE.

The Chinese leadership's bold pledge to have CO2 emissions peak before 2030 and achieve carbon neutrality by 2060 adds the energy structure to emissions-cutting efforts, beefing up calls to go deeper into the carbon trading market.