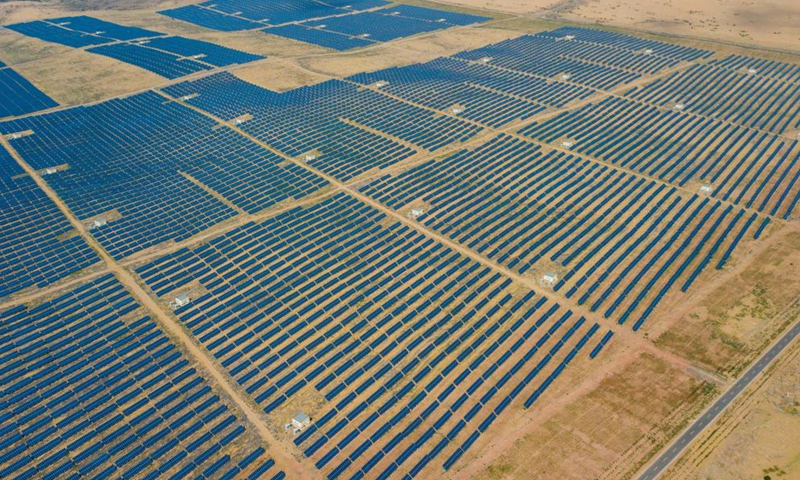 Since July, the total trading volume in the market reached 7.02 million tonnes as of Tuesday's closing, with turnover totaling 355 million yuan (about 54.69 million U.S. dollars), Minister of Ecology and Environment Huang Runqiu told a press conference.

A total of 2,162 power generation companies were involved in the first trading group of the market, covering 4.5 billion tonnes of carbon dioxide emissions.

Huang said more efforts will be made to optimize related rules and standards, with market regulation being ramped up.

The market will also include more heavy-emitting sectors over time, Huang added.

The national carbon market, the world's largest in terms of the amount of greenhouse gas emissions covered, was launched on July 16, marking a significant step China has taken to reduce its carbon footprint and meet emission targets.

China has announced that it will strive to peak carbon dioxide emissions by 2030 and achieve carbon neutrality by 2060.