China's catering industry has grown fast in the past four decades and is expected to exceed 4 trillion yuan (580 billion US dollars) this year, a report showed.

The sector, whose revenue stood at only 5.5 billion yuan in 1978, now has risen to about 4 trillion yuan. 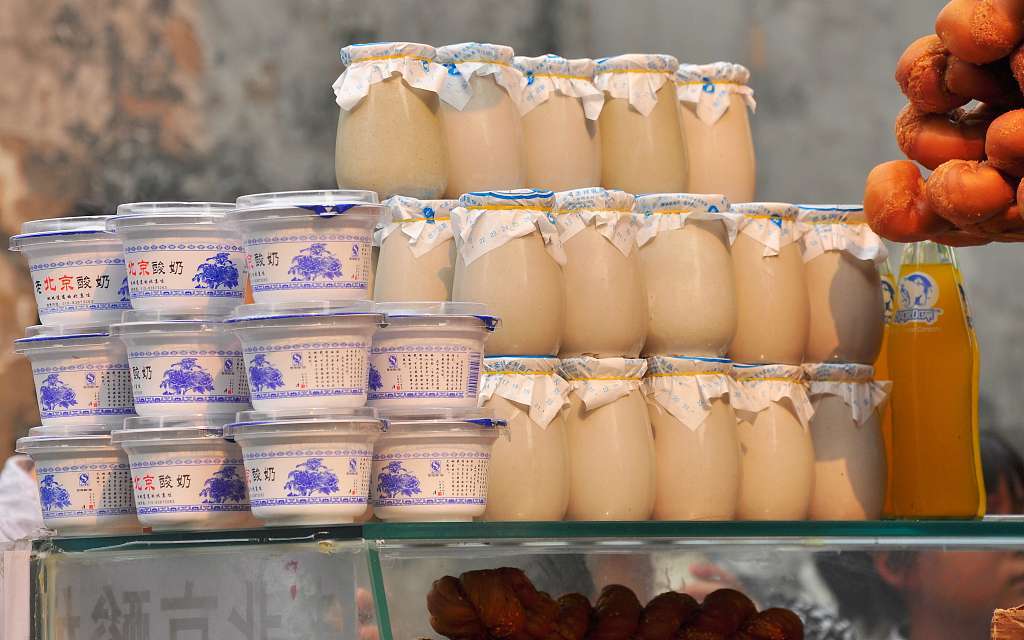 The authorities have rolled out favorable policies to support the industry. In 2016, the National Commission of Development and Reform and the People's Bank of China adjusted card payment costs, lowering service charge for restaurants by between 50 and 60 percent.

In 2017, the tax revenue of accommodation and catering industry was lowered by 11.9 percent to 58.3 billion yuan, according to statistics by the Ministry of Commerce. 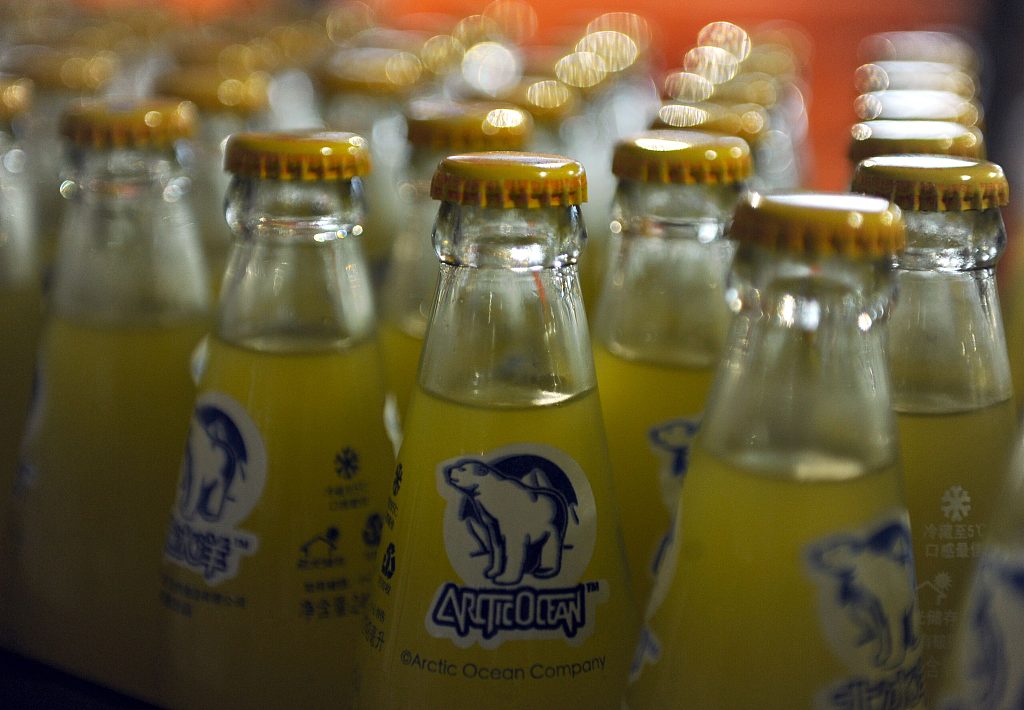 The country had less than 120,000 restaurants 40 years ago, compared with 8 million restaurants by the end of 2017, said Jiang Junxian, head of the China Cuisine Association (CCA).

About 1.04 million people worked in the catering sector in 1978, whereas now about 30 million people are employed. The industry has grown to a crucial ground to expand domestic demand, boost consumption, stabilize growth and improve livelihoods. 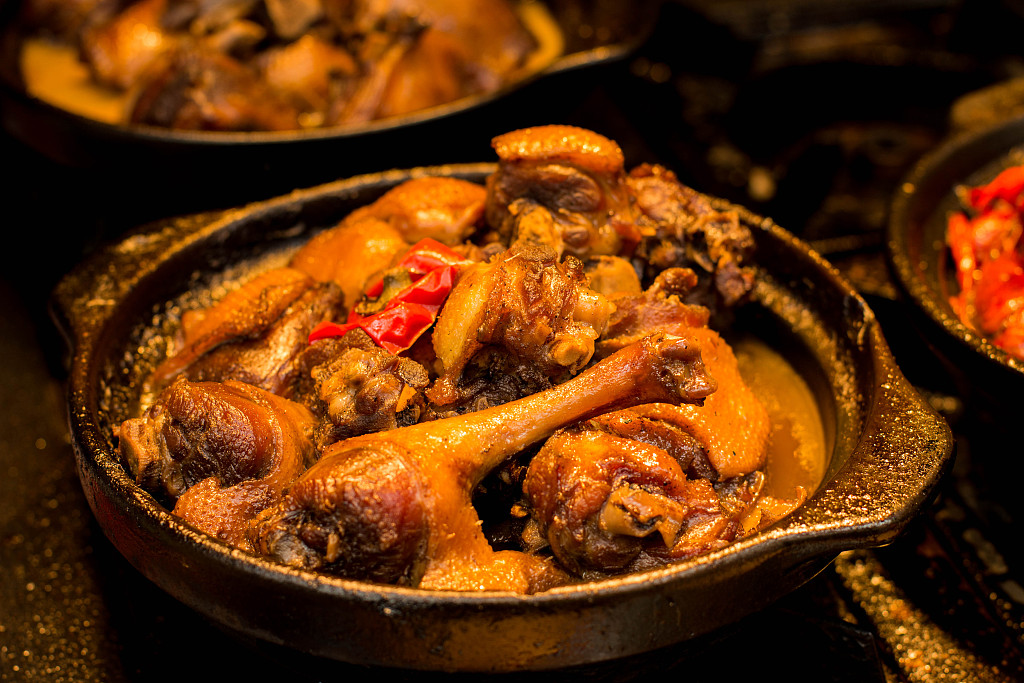 In 2013, the country had 85 schools with cuisine and nutrition majors, and the number jumped to 176 in 2018, according to a document released by the Ministry of Education.

In 2017, the online food market exploded and is now worth 204.6 billion yuan, 23 percent more than 2016, according to the institute of Meituan-Dianping, an online platform for entertainment. About 300 million people order food online.

The catering industry has popularized itself. Mass catering became the fastest-growing sector of the industry since 2013. According to CCA, 40 years ago, the money spent on eating per person was less than 6 yuan, and in 2017 it reached 2,852 yuan.

Mass catering is the first industry to embrace the Internet. In 2017, about 59.7 percent of consumers ordered meals online and adopted mobile payments, up by 67.7 percent year on year.