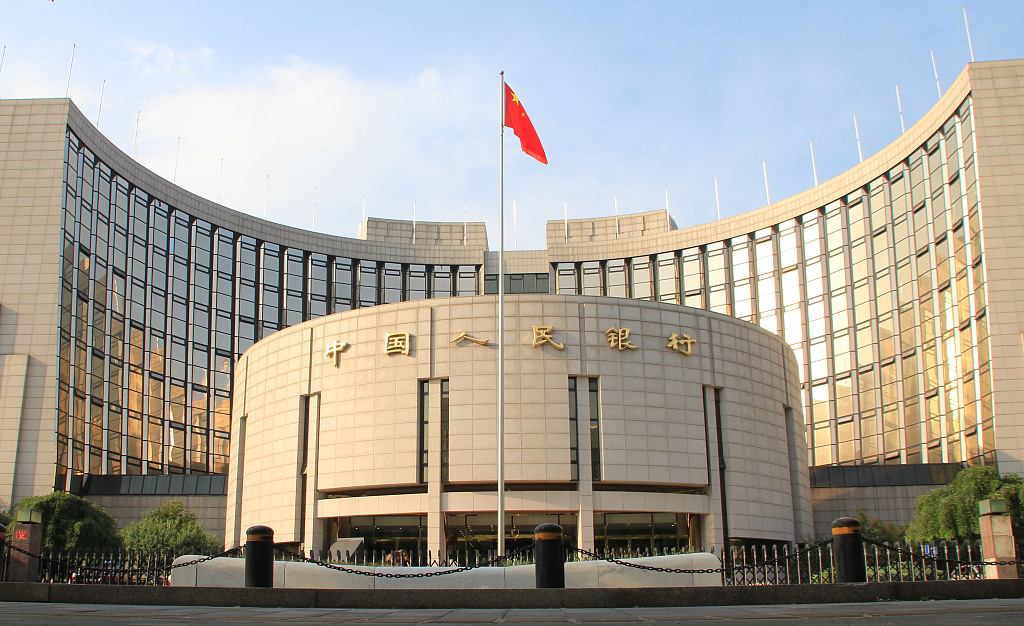 The People's Bank of China said liquidity has been at a relatively high level.

No reverse repo is due on Tuesday.